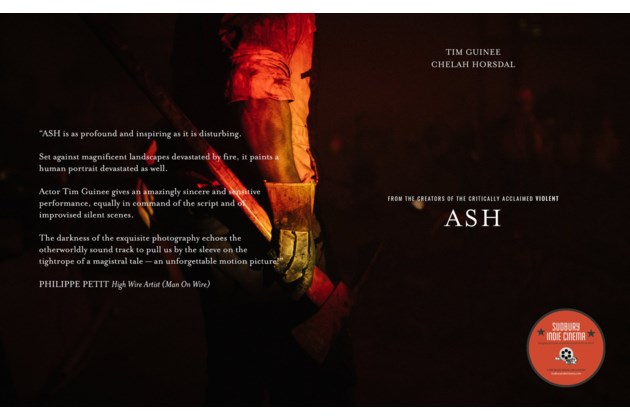 Reporting from the frontlines of the Okanagan wildfires, Stan (Tim Guinee) documents uncommon heroism on his blog while hoping for a big break that'll make him a household name beyond Peachland.
But when he's unexpectedly charged with a shocking crime, he must scramble to salvage his reputation with the civic leaders who respect him and save his marriage to Gail (Chelah Horsdal), the woman who's supported him amidst his various struggles. But how will Gail react when the extend - and nature - of the charges are revealed and his innocence is hardly assured?