Atkins: A New Year’s toast to the art of the possible 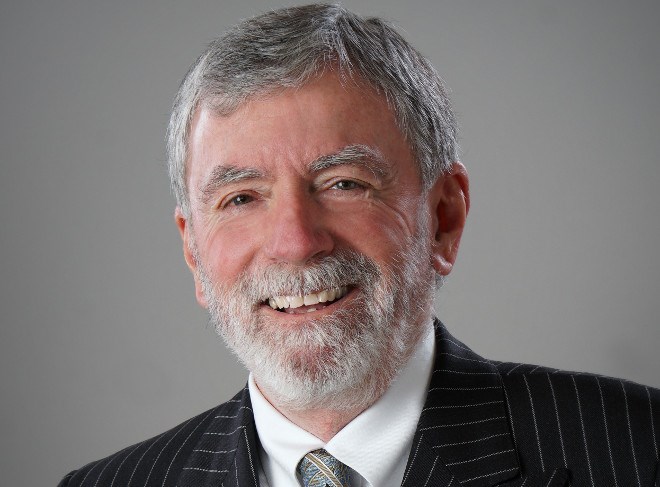 It takes real bravery to be a politician.

The hours are long and the abuse inevitable. The list of priorities is impossible and the devolution of our aspirations to tribal sentimentalities unworkable.

You may not like Justin Trudeau but, by God, he is still standing after the SNC-Lavalin debacle, the Mr. Dressup adventure in India, the blackface retrospective, and recently stepping in it with that stable genius from America earning a “two-faced” moniker around the world.

You may not like Andrew Scheer but, by God, he is still standing after dishonestly claiming to work as an insurance broker before becoming a politician, after forgetting he was a citizen of both the United States and Canada (after attacking Michaëlle Jean, our former governor general, for holding dual Canadian and French citizenship), and most recently having retirement options outlined for him by erstwhile colleagues five minutes after the end of the election where his party attracted more votes than anyone else. *

You may not like Jagmeet Singh but, by God, he is still standing after helping complete the NDP’s fall from 103 federal seats in 2011 to 25 this past year. He was so discounted before the election, this result is considered a great victory. It takes fortitude to keep marching through dismal polls and disaffected party members for years and emerge cheerfully from an election debacle dancing and ready for more.

You may not like Elizabeth May (well, you probably do). She resigned the leadership within weeks of the election and could barely mask her good cheer.

This game has always required a Teflon personality so thick as to be the product of advanced cynicism, severe narcissism, or a secular evangelicalism so powerful it allows these slings and arrows to be hardly noticed.

In Toronto, where there seems to be a shooting incident or death every weekend, gun control is a slam dunk. In Northern Ontario, gun violence is at a minimum. Confiscating guns is viewed to be an assault on personal rights and freedoms. Scant middle ground.

If you are under the age of 30, your hero is Greta Thunberg and your rage at the destruction of the environment is palpable. If you live in Calgary, you’ve had it with your country that prospered with oil revenues and is now prepared to throw you under the bus for climate policy. No middle ground.

If you live in Québec, which has been preoccupied with defending its culture and language for hundreds of years, it is a natural progression from escaping the Catholic Church to banning religious symbols from workday garb of government employees. For much of English Canada, which has become a multicultural miracle in the world, it is discrimination of the first order. Can you imagine what happens in Québec when the national government takes the Québec government to court and wins? Exactly. Is it any wonder even Jagmeet Singh had little to say about this simmering question? The nation will be at risk.

Debt and taxes. With health-care systems crumbling, provincial and national debt skyrocketing, climate change investment required (both mitigation and growing emergency restoration from floods and fires), western provinces clamouring for big money, others for national Pharmacare, cities requiring infrastructure to house the homeless, Indigenous communities requiring massive outlays to right historical wrongs, and Donald Trump demanding his two per cent investment for NATO, it doesn’t compute. We demand our services and refuse to pay with equal passion. We are impossible.

A new year is coming and the challenges are immense. I’d like to thank these crazy buccaneers for putting their hands up and having the courage of their convictions. God knows they can be frustrating and imperfect, but not half as bad as we are huddled in our tribes and not giving an inch.

* Note: This column was written prior to Conservative party leader Andrew Scheer announcing his resignation on Dec. 12.