Who were these “angels” bringing toys, turkey, ham, oranges and fruitcake to our family? It was only our second Christmas in Canada and money was scarce. We older children knew that and realized that Christmas presents would be few.
Dec 5, 2014 5:31 PM By: Erna de Burger-Fex- Reflections 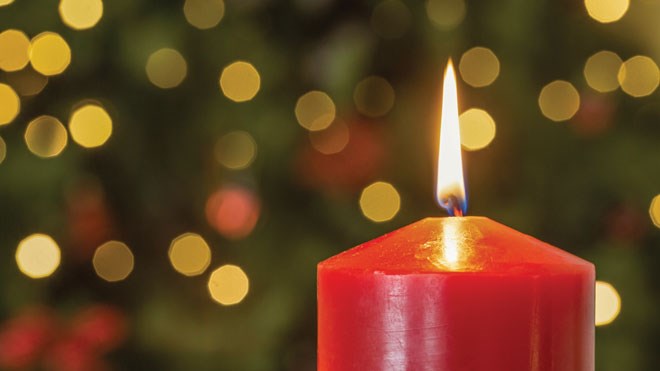 Columnist Erna de Burger Fex reflects on Christmas, and the reason she donates every year to the Lions Christmas telethon.

Who were these “angels” bringing toys, turkey, ham, oranges and fruitcake to our family?

It was only our second Christmas in Canada and money was scarce. We older children knew that and realized that Christmas presents would be few.

Unexpectedly, one cold day in December, someone was knocking on our door. Living in isolation with no neighbours, we wondered who could that be? When my father opened the door, two men were standing there along with Creighton Mine’s parish priest, Father Regan.

We could not believe our eyes when they began to unpack their sleigh and showed us the many treasures they had brought. How did they even know our family needed help? It was so very difficult for our parents to accept these gifts, because they had never considered that their family might ever need to accept charity.

Father Regan convinced Mom and Dad that these were actual presents for the family with no strings attached. My parents’ English was rudimentary at best which complicated their understanding of what was happening.

I vaguely remember hearing something about “Lions,” but it made no sense to me. I was 11 years old.

My special gift was a doll named Snow White, and I recognized her right away. She had black hair with a white headband and had a beautiful face. She was dressed in a blue dress, black shoes, and an orange cape which was lined with white satin.

I fell in love with her immediately. I know my three brothers also received gifts, but I have no recollection of what they were. I am certain that there was also some little gift for our baby, Marianne, as well as my parents.

After we moved to Rockville (aka Dogpatch) in 1953, our lives improved greatly, so that eventually our parents were able to purchase a black-and-white TV.

As time went on, I became aware of a program on TV that I did not understand. What is a telethon and why was it on nearly all day long and into the night until the financial goal was reached?

Later, as my command of English improved, I came to understand exactly what was happening. The money donated by generous people, purchased toys and food for families who were in need to give them a wonderful Christmas.

It was the Lions’ Club who organized and delivered the baskets. Now I understood why our family had received such assistance in 1952.

Someone, possibly Father Regan, had given the organizers our family’s name and saw to it that we were in need.

In lifelong gratitude, we have donated money to the telethon every year. We want other hurting families to have as memorable a Christmas as we did so long ago.