Gentili: Comment moderation, how we do it, why we do it and why you can’t comment on some stories 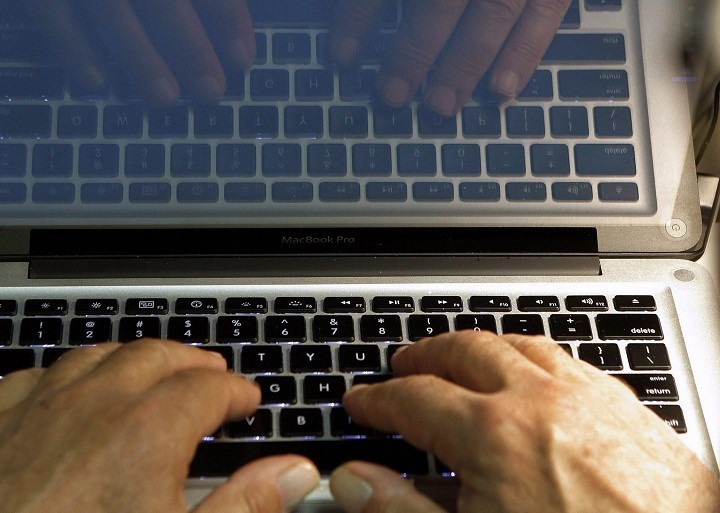 Some people love them, some people hate them, but whichever side of the issue you happen to be on, internet comment sections aren’t going anywhere.

At Sudbury.com (and prior to that, NorthernLife.ca), the issue of the comment section has been a real challenge. And speaking with other editors at other publications, we’re not alone.

We’ve tried to keep the rules pretty straightforward in order to keep the conversation going. We ask people to discuss things fairly and constructively, and refrain from cursing and insulting or attacking other readers for their opinions.

We expect those who post comments not to spam the comment threads by promoting commercial entities and to refrain from posting links to other media sites. Obviously, racism, sexism and any other form of discrimination aren’t allowed.

We won’t tolerate trolling and try to weed out comments that are deliberately inflammatory or that serve to derail discussions. Naturally, defamatory and libelous statements can’t be tolerated. False or unsubstantiated allegations will be pulled down.

It should go without saying that Sudbury.com / Northern Life believes in the principles of free speech, but I’ll say it again for emphasis: As a news organization our support for free speech is unwavering. But support for free speech doesn’t mean the comment section is the Wild West. If you make a comment that falls outside the guidelines, and we see it or are made aware of it, we will pull it down.

Some comments that may be allowed to stand as part of a conversation could be pulled down in another context. Context is important.

As the editor, I’ve been reluctant to close comments on stories. I prefer to give warnings to commenters who stray too often over the line. If that doesn’t work, we flag a user’s account so every post they make has to be approved by a moderator before it appears publicly.

If a commenter persists in the offending behaviour after warnings and having their account flag, we will ban that person’s account. We haven’t done that often, but it has happened. It’s a last resort.

We do the best we can with moderation, given the ratio of the number of comments we receive versus the number of staff we have. We don’t miss much.

Still, comment moderation is a relatively new phenomenon and we’ve had to develop our own best practices that: 1. Balance free speech principles against potential liability; 2. Maintains a forum where most feel comfortable commenting, and; 3. Ensures moderation is done fairly and objectively, taking into account conversational context and the nuances of expression.

No one likes to have a comment deleted and occasionally we’re accused of stifling free speech by doing so. I look at it this way: Free speech is all about context. If you yell “Fire!” in a crowded theatre, that’s not free speech; it’s a crime that puts others in jeopardy. If you were to invite me to your home and I were to indiscriminately scream curse words, call your spouse foul names and accuse your children of stealing from me, you would ask me to leave (or you would physically remove me from the premises).

We look at Sudbury.com as our house. You are more than welcome to visit, but when you’re at our house, we ask that you be polite and respect the rules.

Over the past several months, I’ve noticed a troubling trend, an uptick in the number of racist, bigoted comments appearing on Sudbury.com when we publish stories about immigrants and immigration, about Indigenous people and issues, and about issues in the Francophone community.

So we’re trying a different tactic, and pre-emptively closing comments on stories about immigrants and immigration, Indigenous people and issues, Francophone people and issues, teachers unions and crime and court stories. This list may change over time.

It has simply become too difficult to keep a constant eye on stories that seem to elicit that worst types of comments, and there was little actual discussion going on beneath these stories.

We will not be closing comments on stories about government (city, provincial or federal), health care, most opinion pieces, general news stories and human interest features, and sports. Yes, comments will be open on this column on Sudbury.com.

We want you to comment; we want you to disagree and debate in our comment sections. But we do ask that you review the community guidelines and before hitting enter on your latest comment, pause and consider if your intended comment really needs to be said. Please be considerate.

Gentili: A quote from Einstein and the wonder of Christmas
Dec 25, 2019 2:00 PM
Comments
We welcome your feedback and encourage you to share your thoughts. We ask that you be respectful of others and their points of view, refrain from personal attacks and stay on topic. To learn about our commenting policies and how we moderate, please read our Community Guidelines.