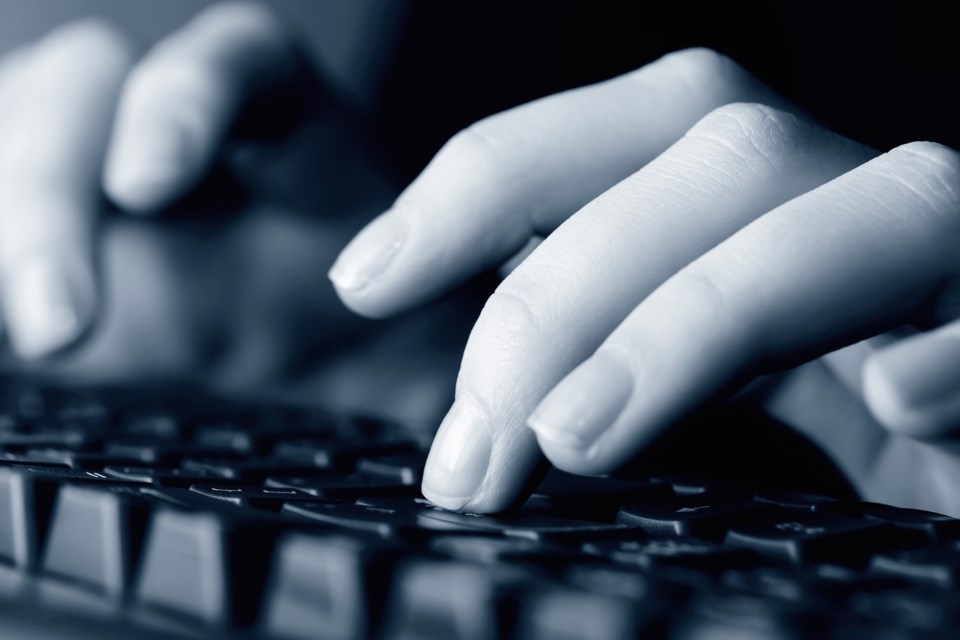 One of the hardest parts of my job is moderating comments. I take on most of the burden for that myself at Sudbury.com.

We are a small team at Sudbury.com and we publish more than a dozen stories a day. We get quite a few comments. So sometimes there is a delay between when a comment is made and when it appears on the site.

This is particularly true for comments made in the evenings. We have made a decision as a news organization that when the newsroom isn’t staffed, we put all comments into moderation to protect ourselves from potentially libelous comments and to protect readers when a comment thread spirals out of control.

We do not allow comments on stories about Black Lives Matter, about Indigenous people and issues, and about immigration and issues involving the immigrant community. We also don’t share these stories on social media where comment moderation is a bit more challenging.

The primary reason we do this is simple: Racism. Stories involving those communities result in an abundance of comments that are, at their core, despicable and racist.

Comment sections are not, at the moment, the place for nuanced conversations. Perhaps we’ll get there one day on Sudbury.com.

Societal issues like racism, immigration and Canada’s relationship to First Nations are complex — nuance is important when discussing them. But they are also personal for the people involved and the kind of emotional detachment people experience in comment sections discourages empathy.

This makes having healthy, constructive discussions difficult. Nothing gets solved; people just get more and more outraged, and more and more nasty.

Some readers routinely accuse Sudbury.com of “controlling the narrative” and “shutting down free speech”. Nope.

First, having free speech doesn’t mean you can say whatever you want, wherever you want. Sudbury.com is not the sidewalk; it’s our house. And we expect people who visit our house to respect our rules and respect the points of view of other people we’ve invited to visit.

As for controlling the narrative, that’s just conspiratorial nonsense and is a sentiment that isn’t worth the time it takes to type the words. There’s no narrative to control, so move on.

Besides keeping our comment threads as free as possible of racist sentiments, we are also working, through moderation, to elevate the conversations that are occurring on Sudbury.com to the level of discussion and debate, rather than accusations and recriminations. A lofty, and some might say unachievable, goal, but it is our goal nonetheless.

As I often type to people whose comment I’ve removed from a conversation: You’re free to attack ideas on Sudbury.com, not people. Comments are often moderated out of a thread not for the opinion itself, but for the clumsy and indelicate way that opinion is being expressed.

The anonymity of our comment section (which has long been a bone of contention for us, truth be told) removes the filter most of us apply to in-person conversation. People will happily insult one another and express the most base opinions from the safety of their keyboard in a way they never (or rarely) would in a face-to-face conversation.

This fact alone helps explain why comment sections have such a bad reputation. It is well-earned.

Sticks and stones, be damned. Words hurt. So our other concern is to make our comment sections as welcoming as possible (it’s still the internet after all) for all Sudburians, not just ones of a certain racial or political persuasion.

Do we always succeed? No. But we are striving to establish a standard and a baseline that serves to elevate conversations to a more constructive level. A goal we may not reach, but one to which we’re committed.

Mark Gentili is the community editor for Sudbury.com.