Gentili: If you aren't a serious candidate, why should voters listen to you?

If the needs of your potential constituents aren't top of mind, perhaps reconsider your candidacy
0
Oct 9, 2019 12:00 PM By: Mark Gentili 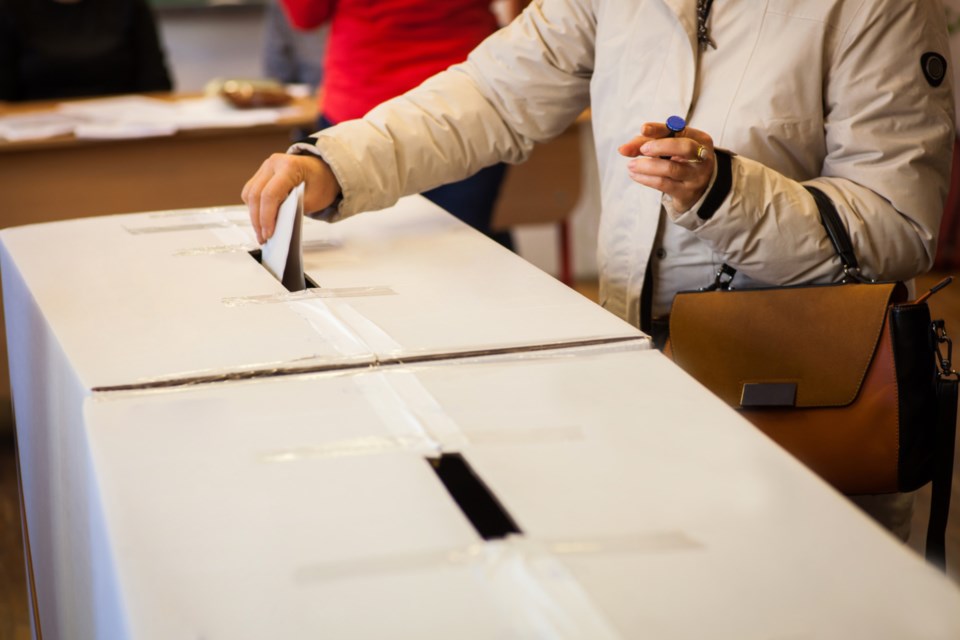 What is a candidate’s responsibility when they’re running for office?

This question bounces around in my head during every election cycle, particularly as I worry about ensuring every candidate is given an equal opportunity (not necessarily equal space) when it comes to coverage.

I know what my responsibility is to voters and to candidates. We aim, as I said, to provide equal opportunity to all candidates to use our online platform – Sudbury.com — and our newspaper, Northern Life, to spread the word about their candidacy.

We strive to provide campaign coverage that is fair and balanced. We publish all press releases and all statements provided to us by the candidates that meet our standard in a timely fashion and give them prominence on Sudbury.com. We offer what criticisms we can in opinion pieces.

So what is “our standard”? It’s nothing difficult or onerous, I assure you. All we ask is that candidates offer actual ideas, policies and positions on the important issues of the day, and present those ideas in such a way that voters can understand them – and then make their own decisions.

Almost all the candidates running in Nickel Belt and Sudbury take their campaigns seriously. Whatever you think of their platforms, most are serious about representing the people of Sudbury and Nickel Belt.

They’re serious about their candidacy and serious about working on behalf of those people they hope to respresent. But in every election, almost without fail, there are candidates whose motives and ideas are not really relevant to the campaign. Either they don’t understand the role a politician plays in a representative democracy, or they don’t care because their candidacy really isn’t about winning.

Often, these candidates have a grudge or grievance to air, or they’re running on a single issue. And then — and this is a big one — there are candidates running only to give themselves a platform that forces people to listen to them. A platform or, in some cases, a pulpit.

These candidates are not serious. In fact, I would go so far as to say these candidates make a mockery of the entire process. They sometimes have mental health issues, and that complicates things even further. How do you call out someone who says something hateful when you suspect they need professional help? If they say something inadvertently funny, is it OK to laugh?

They steal time at debates from serious candidates, they tie up limited resources of media outlets who strive to provide as open a platform as possible to those running for office.

Candidates like these don’t care about voters, because voters aren’t the point of their campaign. Assuming mental health isn't their issue, they’re selfish and self-centred, and when they’re called out for being little more than a distraction, they hide behind words like “democracy” and “free speech” without really understanding or caring what those terms mean.

But this is, after all, a democracy, so running roughshod over the very principles of a democratic election is their right. Oh, the irony.

If you are a serious candidate in this election, I applaud you for putting yourself out there. Campaigning is tough, particularly in an era where our extensive online history can be exploited and recontextualized by those who seek to do damage. It’s hard to stand up in public and be scrutinized and criticized. I tip my hat to you.

But to those candidates who aren’t serious, who aren’t in it to win it, as it were, why should voters give you the time of day? You haven’t given them any thought at all.

Gentili: A tragic start to a new year
Jan 8, 2020 1:00 PM
Comments
We welcome your feedback and encourage you to share your thoughts on this story. We ask that you be respectful of others and their points of view, refrain from personal attacks and stay on topic. To learn about our commenting policies and how we moderate, please read our Community Guidelines.