Pandemic response highlighting the issues that divide us 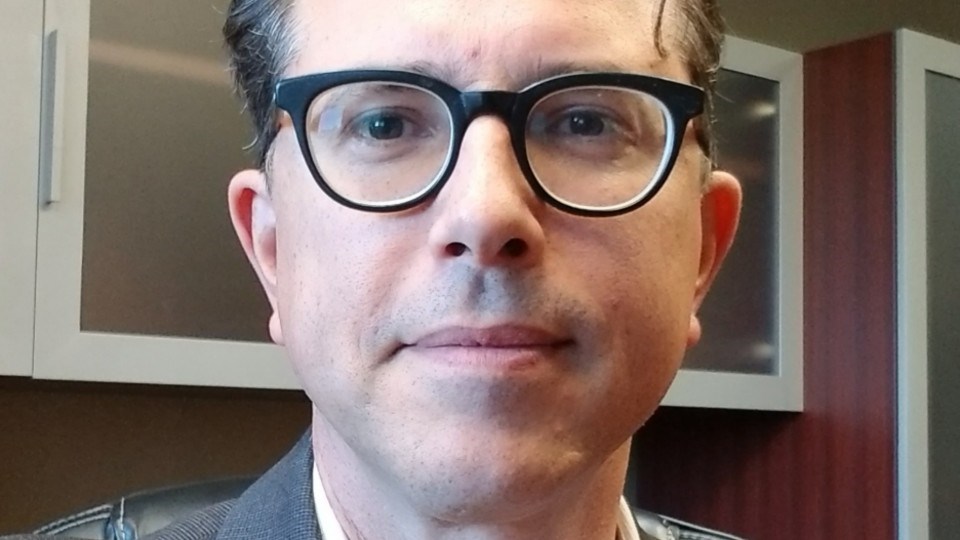 As this global pandemic continues to grind on, have you noticed how the all-for-one-one-for-all spirit of those early days are fraying?

For the first two months or so, there was a distinct we’re-all-in-this-together spirit that permeated social discourse on the COVID-19 response. Opposition politicians refrained from the partisan sniping that usually colours their public statements. Government ministers and elected members did much the same.

In the comment section of Sudbury.com, there was a marked lull in the often strident cut and thrust of debating readers. (As someone who routinely moderates comments, this was welcome, I can tell you.)

But that didn’t last, did it?

Now, as the pandemic response enters its fifth month, the philosophical divisions between us, which, truth be told, are always bubbling just beneath the surface, are once again coming to the fore.

The resurfacing of those divisions started ugly with accusations that Canada’s chief public health officer, Dr. Theresa Tam, was an apologist for Beijing and shouldn’t be trusted to lead Canada’s pandemic response. For no other reason than she was born in Hong Kong. In fact, British Hong Kong, and she was raised in the U.K.

By rights, Tam might be the perfect person to have in the role of chief public health officer, as she’s considered an international expert and has participated in World Health Organization missions on SARS, pandemic influenza and polio. Isn’t that the kind of expertise you want when planning a pandemic response?

From casting aspersions on the character of Tam and calling into question the objectivity of the World Health Organization (some criticism of which was fair, while some was not), sometimes vociferous critiques were leveled at Prime Minister Justin Trudeau.

I wouldn’t call myself a fan of Trudeau. In fact, I find his overly dramatic speaking style highly affected and his overly stage-managed press conferences and media appearances off-putting. He speaks as though he’s delivering lines of dialogue (poorly at that). And while criticism of his government’s pandemic response is completely fair, that criticism often strayed well beyond the pale, accusing Trudeau of being an apologist for Beijing, too.

The accusation is ridiculous on its face, but was not an uncommon one in April and May.

Now, it’s all masks and viral loads and nanometers and carbon dioxide levels. And freedom. Oh, the cries to protect our personal freedoms. Tam and Trudeau, once the boogeymen, aren’t mentioned much anymore.

I don’t know about you, but I just can’t equate the request (not the order) to wear a mask with totalitarianism. There is not a slippery slope here that I can see.

Then, there are those people, often to the right of the political spectrum, who believe the government is weak (or in league with Beijing) for not taking a more heavy-handed approach to physical distancing and mask wearing.

There are also those who, it seems to me, see science as a monolith, a religion that is rigid and unbending. They would rather believe an outlier, contrarian or conspiracy theorist on the internet, particularly if what is being said supports a preconceived notion or opinion.

Whether this is conspiratorial thinking, simple contrarianism or a heady brew of both, I don’t know.

(Aside: What I do know is science and the scientific method are our greatest inventions. Science works to free us from the limitations of our senses and of our thought processes. It has made our lives immeasurably better. Yes, science has been misused and caused immense suffering, but that is not the fault of science. People misuse science, not the other way around. Hammers both build and destroy.)

Much of the criticism is entirely fair, but a good deal of it, I think, is related to our imperfect knowledge of the virus that causes COVID-19.

These divisions between us are not new, as I said. They are just more visible now because we are hyper-aware and extra-vigilant.

And these divisions aren’t a bad thing, in and of themselves. They can be damaging, for sure, and can be used against us. The Russian KGB is masterful at amplifying and exploiting those divisions to further its own ends.

But those divisions are also part and parcel with living in a democratic society. Unlike totalitarianism, democracy is messy. It’s all pushing and shoving and arguing. But that’s how consensus is achieved in the great human experiment that is representative government.

In totalitarian regimes, consensus is achieved with a gun. I’d much rather an argument.

I’ve had my opinions and assumptions challenged by many people in our comment section. I appreciate that. It forces me to consider (and sometimes reconsider) why I believe the things I believe. That’s how we grow and evolve as individuals.

It means being open-minded. It also means not being so open-minded that your brain falls out. Robust debate should always result in quiet consideration.

Given the virus might only be a year old, we continue to learn new things about how it behaves, what it does, how it is transmitted and so on. This accounts for the shifting recommendations from politicians and scientists. As our understanding of the SARS-CoV-2 virus grows, so does our knowledge of how to stay safe.

But these shifting guidelines also resulted in a growing uncertainty among some people that maybe those responsible for our pandemic response didn’t know what they were talking about. While that isn’t a fair assessment, it is understandable. Uncertainty can easily lead to distrust. But let’s remember, officials are being forced to make major decisions on a constantly shifting playing field. They’re going to make mistakes or have to walk things back based on new information. Imperfect leaders elected by imperfect voters. Don’t we want our leaders to make decisions based on the best available information, and to alter those decisions when new, better information comes to light?

My point is, in this time when so many of us are playing tug-of-war over what we consider “true,” hear what the other side has to say, don’t talk over them, and consider their point of view. When researching, seek out credible sources. Then, make up your own mind.

Oh, and if you think your “freedom” entitles you to do just about anything, including not wearing a face covering when asked, remember: Your freedom ends where the next person’s begins. That’s democracy.

Mark Gentili is the community editor of Sudbury.com.

Gentili: Comment moderation, how we do it, why we do it and why you can’t comment on some stories
Jan 23, 2020 12:00 PM
Comments
We welcome your feedback and encourage you to share your thoughts. We ask that you be respectful of others and their points of view, refrain from personal attacks and stay on topic. To learn about our commenting policies and how we moderate, please read our Community Guidelines.