After SARS and H1N1, you would have thought governments would have been better prepared for COVID-19
Sep 2, 2020 1:00 PM By: Mark Gentili 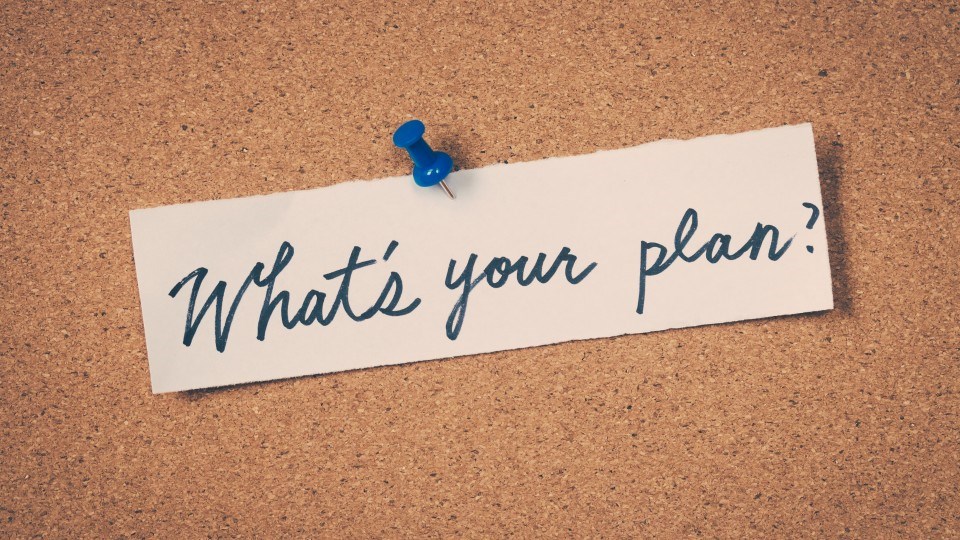 It seems clear to me, and maybe to you, too, that we were woefully unprepared for a full-scale shutdown of the country to combat the COVID-19 pandemic. The thing is, we should have been.

And yet, here we are.

Governments can pat themselves on the back for the low Canadian case rate and our robust response, but let’s be real: A big reason we came out on top of this has more to do with geography than preparedness.

Because it took a few months for COVID-19 to make its way to our shores, Canada and its provincial and territorial governments had the benefit of seeing other countries (Italy being the best example) become overwhelmed, and consequently, the time to learn from others’ mistakes and plan a more effective response.

The delay helped ensure our response was fairly effective in minimizing the spread of the virus. Canada has had it worse than some, but better than many others, the U.S. being the prime example of a country hampered in its response by ineffective leadership.

I’m not going to argue here about whether a full shutdown was necessary. I’m only going to speak to our response and our preparations for that response.

Our preparedness was pretty abysmal if you ask me, and there’s really no excuse for it. Quite simply, no government gave those preparations the time, attention and money that was needed to be ready when disaster struck.

Pandemics are inevitable. Catastrophic outbreaks of disease have been with us since time immemorial. What differs between outbreaks of the past and outbreaks of the 21st century are our knowledge of infectious diseases, our advanced medical science and the amount of resources modern governments can bring to bear to mount a defence.

We have the will, we have the means and we have the knowledge. What we lacked is the foresight. Actually, we had that, too; we just didn’t listen to the experts who kept saying, (particularly after SARS and swine flu) “A major pandemic is coming; it’s just a matter of time.”

I’m sure you’re familiar with the Boy Scouts’ motto “Be prepared.” Or perhaps the darker, more modern Game of Thrones universe version of the same, the House Stark motto “Winter is coming.”

After SARS, there was a big push for governments to be prepared for the coming winter by updating their pandemic plans and stocking up on personal protective equipment. Then, those plans sat on a shelf, gathering dust, while stockpiles of PPE sat in warehouses passing their expiration dates.

And nobody noticed until we needed them.

This is not the measure of a society prepared to confront a potentially existential threat. I know, I know, COVID-19 isn’t an existential threat. But the next pandemic might be. That’s the thing with new diseases: you don’t really know what they’re capable of — which is why it behooves us to be prepared for them.

As I said earlier, it seems clear to me there were no real plans in place to manage a full-scale shutdown of the country. Whether you think that was necessary in this instance or not, to keep Canadians safe, the federal, provincial, territorial and municipal governments should each have had something in place for just such an eventuality.

As detailed in this iPolitics story, in 2017, Ontario’s auditor general issued a report warning the province that it was ill-prepared to manage a long-term, large-scale emergency. The report highlighted 14 recommendations and 39 action items the Ontario government should take to be ready.

And the government, in effect, shrugged. Because, in a December 2019 follow up, the AG noted only 15 per cent of those recommendations had actually been acted upon.

Municipalities acted on the advice provided by the province and local health authorities after the fact and in a fluid environment, blunting the effectiveness of some of that response and stoking public uncertainty that maybe our decision-makers were winging it. (Because for the most part, they were.)

And because the uncoordinated response was mostly top-down, each level of authority was looking to the level above it for direction on how to proceed. This slapdash, piecemeal approach left the entire country trying to find its footing on a rolling deck.

This isn’t the fault of Prime Minister Justin Trudeau or Premier Doug Ford. This the fault of successive governments across the country, which in effect abdicated responsibility and hoped for the best.

There is simply no excuse.

Canada is a rich, technologically advanced country. As complex as pandemic response is (and make no mistake, it is incredibly complex), we are 16 years past SARS and 11 years past the swine flu, plenty of time to get our house in order.

For almost 20 years, government hoped for the best and we, the citizens, trusted that they had everything well in hand. But they didn’t. We were lucky this time. Maybe next time we won’t be.

We can’t count on luck or hope. We need to prepare for the worst, which doesn’t mean coming up with a plan and putting it on a shelf.

It means learning from our failures so we don’t repeat them. It means using this pandemic to plan for the next one, and keeping that plan updated. Winter is coming.