The local climate activist said when she heard the news last month, it was one of the best days of her life
Jan 4, 2021 2:00 PM By: Cathy Orlando 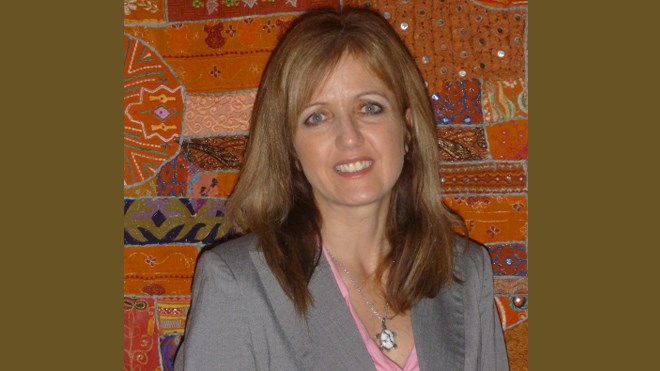 On Friday, Dec. 11, Canada announced its most ambitious climate plan ever. This plan includes 64 new measures and is a cornerstone of the government’s commitment in the 2020 speech from the throne to create over one million jobs, restoring employment to pre-pandemic levels.

The backbone of Canada’s new climate plan is carbon pricing akin to the policy I have been lobbying for since September 2010 with Citizens' Climate Lobby.

In June 2018, the Greenhouse Gas Pollution Pricing Act achieved Royal Assent. Our volunteers at Citizens’ Climate Lobby Canada were pleased with the plan in 2018. They saw it as a great start and continued to lobby for improvements in the policy, including:

Here are the key changes to Canada’s carbon pricing policy in A Healthy Environment and A Healthy Economy.  As you will clearly see, what Citizens’ Climate Lobby advocated for and what the government enacted overlap significantly:

I was ecstatic when I read the news and I sent the volunteers the following message: “Canada has a real carbon fee and dividend policy! Almost everything we have been lobbying for the past two years is in the new legislation introduced today. WE DID IT! This is the best day of my life minus my wedding day and when my children were born. I was shaking when I read it. I have not been this emotionally overwhelmed since I heard the conclusions from the 4th report of the IPCC in February 2007. But this time I am shaking in joy and not fear. Thank you for helping to make the monster go away.”

Most importantly, this policy will significantly cut greenhouse gas emissions. Modelling by Clean Prosperity suggests the price schedule announced will allow Canada to exceed Canada’s Paris Agreement targets and get more than halfway to net zero.

The polling data for the policy looks good too. A Dec. 9 poll found that two-thirds of Canadians would like to see their country as either “world-leading” or “among the most ambitious” in the shift to clean energy and clean technology, according to the latest in a series of surveys conducted by Clean Energy Canada and Abacus Data.

A September 2020 poll conducted in the 905 region of Ontario by Léger and Clean Prosperity showed that Canadians favour pricing carbon when they understand how much money is returned to them. The facts are 80 per cent of Canadians come out ahead, farm diesel is exempt and people living in rural areas get a 10 per cent top-up.

What comes next for Citizens’ Climate Lobby Canada? We will continue to be dedicated to action and building political will for improving and protecting Canada’s national carbon pricing policy.

Opinion: Creating a standalone French university could be good for Laurentian
Apr 6, 2021 8:00 PM

We are still committed to a tricultural Laurentian University
Mar 31, 2021 1:00 PM
Comments