MacDonald: Everyone says they're pro-development, just not in their backyard 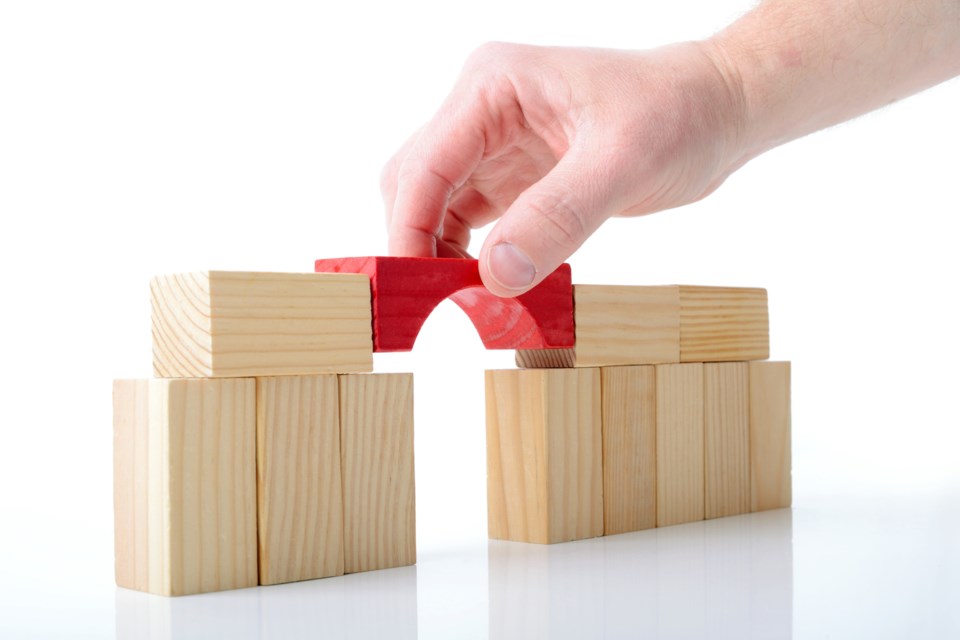 Unless you're a city hall reporter, you likely haven't watched a lot of planning meetings.

I have, and it has been clear for a long, long time that the process is profoundly flawed. Problems exist with planning approvals across the province, but here in Sudbury there is often a big gap between what planning laws aim to do, and what many people think they should do.

A cynic would say residents believe planning laws should ensure developments they don't like are not built in their neighbourhoods. There is plenty of land in the city where development makes sense, but not in their area. But that view — and I've heard it countless times — flies in the face of the major goals of land use planning rules: encouraging more people to live closer together.

Especially in a spread out city like Greater Sudbury, intensification is an important long-term goal in planning law, because it makes the infrastructure we have more affordable and helps limit property tax increases. New development means new tax revenue, so more people are paying to support the system. And for the environment, it means fewer people travelling long distances by car to get where they need to go — in fact, intensification is part of Ontario's strategy to fight climate change.

It all sounds good until you actually want to build something. One of the perks of living here is you get the advantage of living in a realtively big city with lots of wide open spaces, and if you're lucky (or wealthy), you can live beside a lake. People can't be blamed, really, for wanting to keep what they have, or for fearing what will happen if an apartment building goes up nearby, or low-income housing or even a senior's residence. It's human nature.

Community groups have gotten quite organized, and form letters objecting to a proposed development are filed with the city, signed by people in the neighbourhood. Combative neighbourhood meetings are held, where developers are subject to a hostile reception, a process repeated when the actual public hearing is held at marathon planning committee meetings.

Then city councillors face a choice of following planning laws and approving the development — and alienating voters — or rejecting the plan even though staff determines it comforms to the law.

Mind you, public hearings on a proposed development regularly see residents raise legitimate concerns, and developers eager to avoid legal battles are usually willing to compromise to get their project approved.

But just as often, there is no compromise to be had, and the decision is appealed whether the committee approves it or not. And what follows is years of high costs, frustration and delay as the appeal makes it way through the system.

The Ontario government desperately tried to reform the system in 2018, creating the Local Planning Appeals Tribunal that was supposed to render most decisions in a year or less. So far, it has failed miserably, as lawyers have appealed to higher courts arguing the LPAT violates the laws of natural justice.

A court ruling this week in Toronto will determine whether LPAT laws are constitutional, and will largely determine the fate of planning laws in Ontario.

No matter what ruling is made, the tension is going to remain between residents and developers. Politicians may support broadly the idea of growing the tax base and building the city; at the ground level, however, ward councillors are keenly aware that angering dozens or even hundreds of people in a neighbourhood by approving an unpopular development could hurt them at election time.

The only real solution is to have a system that works like the LPAT was supposed to — one that strikes a balance between allowing residents to appeal planning approvals, but still makes decisions within a reasonable timeframe. It would allow residents to voice their concerns, and developers to have some certainty about when an absolutely final decision will be made.

One of Greater Sudbury’s most seasoned reporters, Darren MacDonald covers provincial affairs, politics and city hall for Northern Life and Sudbury.com. Follow him on Twitter @DarrenMacD. He can be reached by email at dmacdonald@sudbury.com.

MacDonald: The Sudbury scandal with many losers, but absolutely no winners
Oct 8, 2019 11:22 AM
Comments