MacDonald: Is it just me, or has mud-slinging been taken to a whole new level this election?

Outrage may be a good way of motivating action, but it's not good for democracy when politicians play so fast and loose with the truth
0
Oct 3, 2018 2:20 PM By: Darren MacDonald 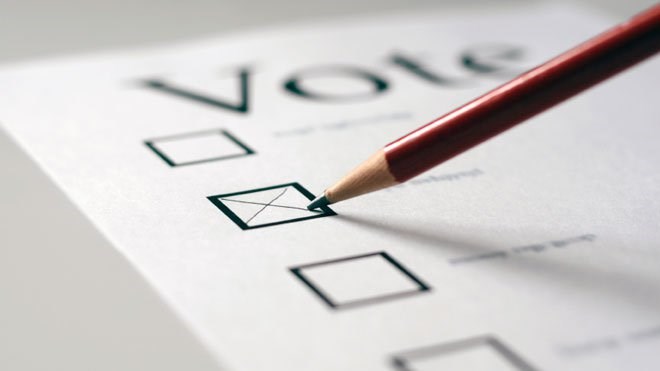 I've been through a few elections over the years, grizzled veteran that I am, but the current municipal election is different than any I have ever covered.

Perhaps it's a holdover – or continuation – of the nasty Kingsway Entertainment District debate, but never have I seen so much mud slung around in a local election. When, exactly, did it become a thing to accuse your opponents of breaking the law?

I don't give candidates a hard time when they say things like, "I'll keep tax increases to a minimum", "we need to do more road work", "I'll spend your money more wisely than my opponent." These chestnuts will always be priorities to voters, and understandably candidates have to address them somehow.

Questioning the Kingsway decision is fair game, too. You can't build a major project in a city without some conflict and competing agendas.

But things have gotten out of hand. Ward 2 Coun. Michael Vagnini was recently accused of *impropriety with his expense claims – no proof, no documents, nothing. Just a nasty accusation. Ward 12 Coun. Joscelyne Landry-Altmann had to spend $10,000 of her own money fighting a bogus conflict of interest claim. Ward 5 Coun. Bob Kirwan has been accused of just about everything you can think of, although he seems to revel in it.

In mid-September, a candidate claimed the city broke election laws by taking out ads (including in Northern Life) promoting the Kingsway project. Again, it was a claim; again, it was untrue.

These tactics, as irresponsible as they are, highlight a broader and disturbing trend in politics: truth doesn't seem to matter when you're fighting a political campaign. Many candidates today seem willing to sacrifice integrity for what they see as the higher goal: winning and implementing their agenda. Politicians have always been willing to fudge the truth, but this is next-level deception.

To a certain extent, you can't blame them. With so many information sources available, and so much competition for voter attention, candidates are being told you have to make a splash, you have to get people so angry, it will motivate them to vote, and hopefully, they'll actually vote for you.

It doesn't take much to exploit people's cynicism about politics. And some of the candidates for the Oct. 22 local election are clearly getting this sort of guidance, either through Google or the people advising them.

One big problem with this approach is people begin to tune it out. There are so many claims and allegations — almost daily — most voters know that it's all so over the top. Keep crying wolf and people will ignore you eventually.

And that's bad, because when something truly wrong takes place – not just something you don't agree with, but actually wrong – will people take it seriously? Will they chalk it up to politics as usual? Call it fake news? Look at how Donald Trump survives, despite a myriad of scandals his supporters just don't care about.

I remember when voters expected a detailed platform from candidates, with specifics about how they will achieve what they are promising. In other words, voters knew a candidate's vision for the city, province or country before voting day.

I don't get the sense that voters in Sudbury are angry – at least not as angry as they were in 2014, when almost an entirely new city council was elected, or in 2010, when Marianne Matichuk was elected promising big changes.

I do get the sense, though, that a lot of candidates are trying to spark voter anger by whatever means necessary. I don't think that's good for democracy, for voters or for the future of the city.

* An earlier version of this column said Vagnini had been accused of breaking the law. In fact, he was accused of questionable use of his funds for meeting expenses.