MAID or PAD: Does it matter what we call assisted dying? 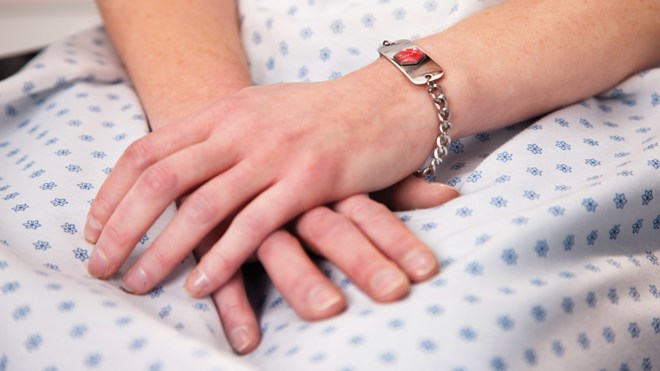 The story of the label MAID (a.k.a. Medical Assistance In Dying) is a fascinating one. On Feb. 6, 2015 the Supreme Court of Canada ruled in the “Carter case” that Canadian laws prohibiting assisted suicide were not constitutional.

The ruling opened the door to a new legislation enacted by the federal government on June 17, 2016, to amend the Criminal Code so that MAID would be a legal exception to the laws prohibiting assisted suicide.

It has been only two years since the Carter case, and yet it seems we have already forgotten that the act we are concerned with is suicide, that is to say the act of intentionally killing oneself. Even today, many Canadians think this act is immoral, while others think that it is morally acceptable.

According to Canadian law, suicide was no longer considered illegal in 1972. However, suicide is not legal because a law says it’s legal, nor because there’s a law that says it is a good thing. No, suicide is permitted because there is no longer a law in the Criminal Code that prohibits it.

This may be a subtle distinction, but it is an important one.

Between 1972 and 2015, the Criminal Code still considered it illegal to assist someone in committing suicide, by providing the knowledge, the means, or both. Contrary to what we might be led to believe, the ruling in the Carter case did not say the law prohibiting assisted suicide was invalid altogether.

No, the ruling said it is invalid in one specific kind of situation. Briefly put, that situation arises when a person who wishes to commit suicide is no longer capable of performing the act due to a loss of capacity from a serious illness.

Such labels were used in diverse advisory groups formed in the aftermath of the Carter case. PAD was then replaced by MAID, medical assistance in dying, in the federal piece of legislation passed in June of 2016.

It is important to notice how vague and general the label “medical assistance in dying” is. MAID also seems to have a more positive and agreeable connotation than does PAD. If you wished to die, wouldn’t you rather have a “maid” do it than a “pad”?

It is worth noting how easy it is to forget the original context for this medical act is that of a person wishing to commit suicide.

The new law on MAID does stipulate the eligibility criteria to be met and the procedural safeguards that must be followed for an act of MAID to be legal. And yet, it has now become a little more difficult to distinguish an act of assisted suicide from an act of euthanasia.

Euthanasia is defined as a deliberate act undertaken by one person with the intention of ending the life of another person to relieve that person’s suffering. Thus, when a physician performs the act for a person no longer capable of taking her own life, the line between assisted suicide and euthanasia becomes quite thin.

Ultimately, there might be a world of difference between being a doctor and being a maid.