Right and Wrong: Modern-day journalism’s ‘tri-lemma’ is it can't be fast, interesting and true all at the same time 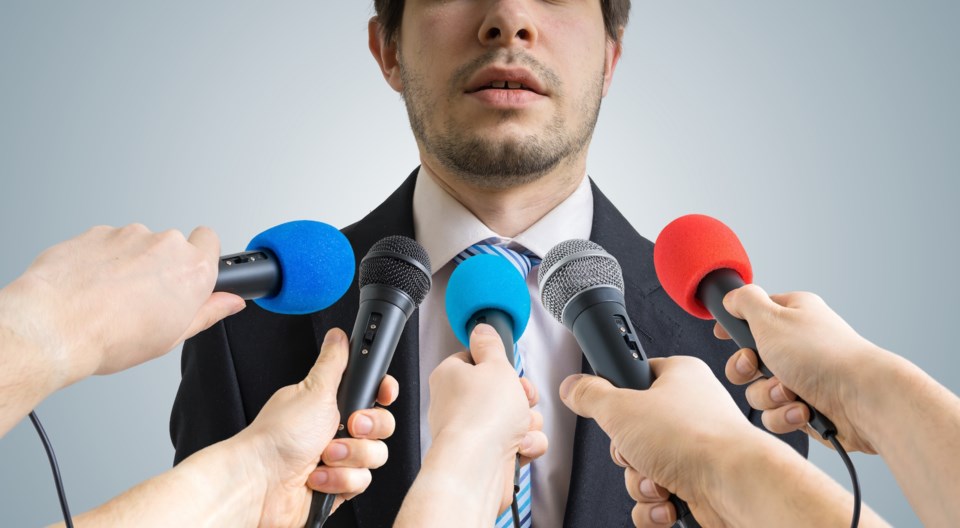 A few weeks ago, Nate Silver, editor-in-chief of Fivethirtyeight.com mentioned the following problem while criticising the media: Journalism has three essential objectives, yet cannot accomplish all three at the same time.

Although the last few years have been saturated with criticisms of the media, and in particular the new media shared on social networks, I would argue that looking at them according to this “tri-lemma” is more helpful than simply lamenting their failure to uphold perfection. And more importantly, it allows us to realize that not all media share the same goals.

First, some sources, especially daily newspapers and 24-hour news channels, are aiming for a fast and true coverage, at the risk of delivering superficial and trivial coverage. We often criticize these “old media” for their mistakes, but more than these occasional errors, the danger of this strategy is to drown the public into a litany of events without proper context. Every day brings new events, elections, hurricanes, or conflicts and thus, journalists rarely have the time to take a step back and analyse the deeper issues as they should be.

Second, other sources, especially the new media currently multiplying on the web, are aiming for a fast and interesting coverage, at the risk of their contents being inadequately sourced, when they are not outright lies.

In the past months, we have often criticized the fake news shared on Facebook, but one must understand that the reason these sites prosper is because they can offer contents of great interest that is tailored to the values, interests and ideology of specific groups, and all this, in real time.

Certainly, one cannot claim that disregarding the truth satisfies the ideal of journalistic work, and we can be warry of the generalization of this approach, and yet, this model offers something that the public wants, that is to say, an interesting analysis looking beyond the superficial flow of events.

Third, yet other sources, especially the specialized press and monthly magazines, are aiming for an interesting and true coverage, at the risk of not being able to cover events as they occur.

Their feature stories and lengthy reporting help draw attention to misunderstood or forgotten aspects of past events, as well as allowing the public to distinguish the significant social phenomena from the frenzy of quotidian affairs. However, this approach takes time, and often, this information comes too late.

Indeed, in the months following every election, the public finally receives a number of serious analysis that we should have known before the vote. But perhaps more importantly, the problem of this third approach is that it is at risk of arriving after the public discourse has solidified, and thus, no amount of correct analysis can replace the errors and passions that have already taken roots.

Therefore, such sources are at risk of providing a distant, disengaged accounts providing blames and accolades in hindsight, after a disaster has occurred.

In other words, contemporary journalistic media of all kinds are forced to either forego deeper analysis putting events in context, the quality of the sources and overall veracity of contents, or the ambition to arrive in time to positively shape our societal debates. In this sense, there is a truly tragic dimension to the role of the media, since it is impossible to truly achieve its ideal in practice.

That being said, in order not to end on this tragic note, I would mention the solution that my own journalistic ethics students have come up with when faced with this trilemma: perhaps the solution is to be found in each person accessing different models of journalistic contents. Indeed, by consulting each source for what it can provide well, it might be possible for the public to mitigate their respective weaknesses.

In the end, criticisms of old and new media are probably here to stay, however, by understanding the strength and weaknesses of each source and taking the best from each, perhaps the fate and global influence of our newspapers, news channels, magazines and blogs might not be so tragic after all.