There's a good reason why you should care

Immigrants and the unemployed aren’t to blame, a tax system that protects the richest of us is the real culprit
Feb 23, 2018 3:00 PM By: Community Submission 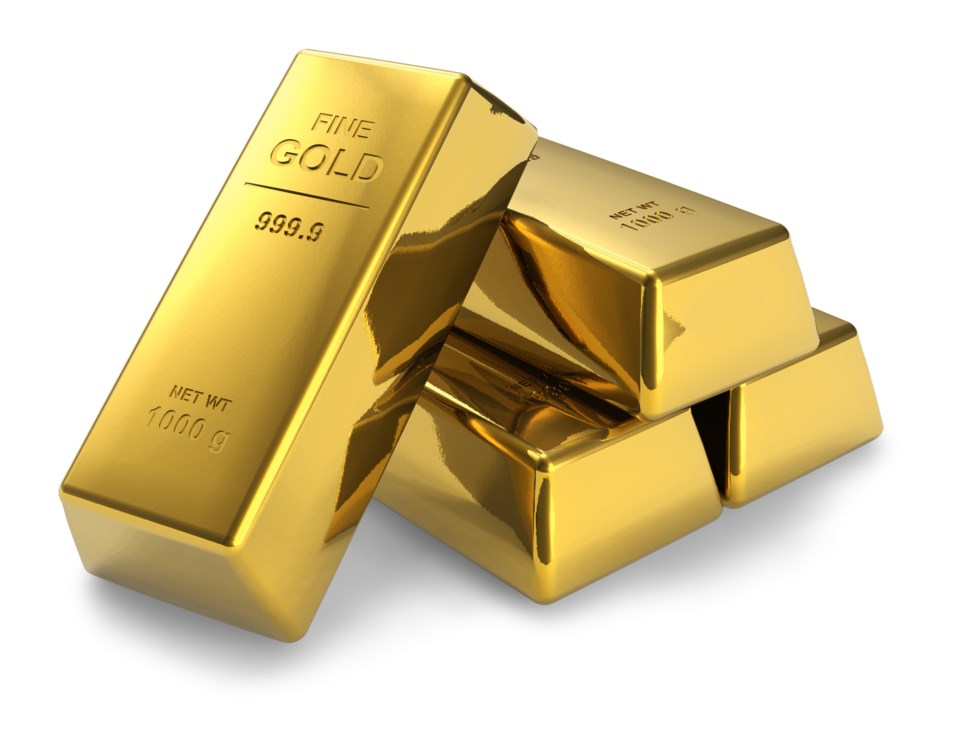 On Jan. 22, Oxfam released a report on inequalities that included a number of striking statistics, including the following: in 2017, 82 per cent of the wealth created across the globe went to the richest one per cent.

What should one think of such a number? First of all, it is not the only time Oxfam has tried to raise the issue of economic inequality. Last year, the core statistic of its report was that a handful of rich men (eight, 40 or 60 people, depending on the metric) is monopolizing as much wealth as half of humanity, or 3.6 billion people.

While we might want to disregard these figures as mere publicity stunts, they turn out to provide useful counter-discourses. Indeed, during the 1990s, our societies started to celebrate the number of millionaires as an indicator of the health and success of our economy, following the idea that “a rising tide lifts all boats.”

If Oxfam is trying to challenge this view, it is because there are good reasons to doubt its validity. From the Third World to Northern Ontario, the concentration of wealth in a few hands is anything but a good sign. In fact, it can be said to be the symptom of a certain failure of our economy.

Evidently, if the top one per cent is monopolizing so much wealth, then there is less available for others. The majority of the Canadian population has thus seen its income stagnate for years, despite considerable growth. Certainly, wealth circulates in a certain measure, but not necessarily everywhere. If the luxury industry, wealthy metropolitan areas and financial services do grow, workers, neighbourhood stores, remote areas and public services tend to be left aside; hence the stagnation of the material conditions of the great middle class purportedly at the heart of our society.

Therefore, it should not be a surprise that many among us, dismayed by their stagnating conditions, are tempted by far-right discourses and are led to blame the unemployed, immigrants and China, all very visible scapegoats that are nonetheless not responsible for the hardships of the middle class.

In other words, from the first problem, a second arises in the fact that, even in Canada, rising inequalities bolster hatred and anger that tends to unleash itself against foreigners and migrants.

Therefore, the Oxfam report is vital in that it allows us to rediscover something that has been forgotten in the past decades: how to debate wealth inequalities publicly so the topic can’t be seized by simplistic communists nor the witch hunts of the far-right.

Our goal here is to realize our economy does not work for most of us, and yet there are plenty of available measures that have been tested and proven in the past, such as progressive income taxation and taxation on capital gains and successions. And of course, we might also want to explore new ideas, such as basic income.

Ultimately, there is a wide space for moderate and reformist discourses in which we do not build camps nor walls, and we do not persecute minorities nor the rich. Our economic system should be regulated rather than abolished, and it turns out that we have been able to do so in the past. Certainly, it is a shame we have forgotten many of the lessons of the 20th century, but the first step is to remember how to lead a productive debate on this issue.

In that sense, perhaps we should turn to questioning our current meritocratic discourse, which represents the one per cent as the best of the best, and redistribution as theft.

Indeed, when one looks at the data, many in the one per cent turn out to have inherited their wealth, and are not truly active in their rising portfolio. Moreover, many more are investors who are enriching themselves despite no longer contributing to the labour or the direction of firms.

Additionally, as is mentioned by Oxfam, nine out of 10 of this one per cent are men, illustrating that this is anything but a subset of people of all origins and genders, who would have distinguished themselves solely by their efforts and their genius.

In the beginning of the 20th century, most Canadian and American intellectuals were in agreement that we should fight against the great inequalities and classes seen in Europe.

Whether on the left or the right, most were proud to be part of a still-new society in which work and solidarity are rewarded rather than existing wealth and birth. Perhaps is it time to rediscover our progressive and equalitarian roots, and start discussing economic inequalities again.