You can take this job and shove it ... well, maybe not 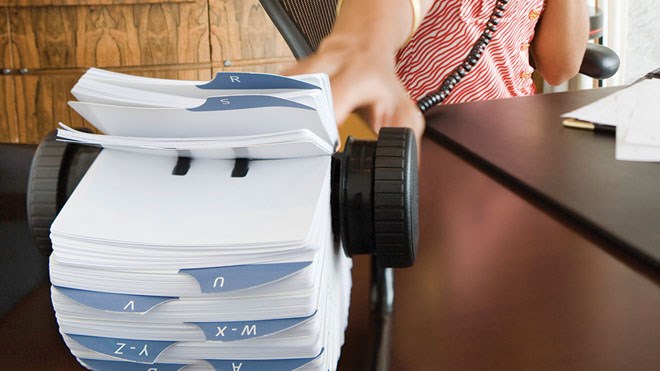 Columnist Judi Straughan’s latest retirement adventure sees her get involved with a political campaign, much to her husband’s (and her own) surprise. Photo supplied
“You can take this job and shove it.” That's exactly how I felt. Could I stick with my new volunteer job or would I walk out? What to do, what to do.

To recap, I have been living the F-word — Freedom, not the other F-word — since last February. I was a committed career girl who went into retirement with knees knocking. Would I be bored? I could probably count on it.

Travel has taken me for a long winter's stay in Florida, to Ireland, Scotland and NYC. But home turf is what it's all about. Sudbury is the litmus test, not travel.

Election, election, election was all Canadians seemed to hear about from July forward. I turned a deaf ear and busied myself with volunteering gigs. But try as I might, I couldn't ignore the call. Politics. I had never been involved in any political capacity, ever, except as a faithful voter.

I surprised my husband and myself when I announced I was going to get involved with an election campaign for the first time. I would have a front row seat on back room strategizing. Boy, was I about to learn a lot.

On my first day, I was given a phone, a suggested script and hundreds of names. I didn't want that particular job, but I couldn't just stand there and whine. I have my pride.

I hate calling and disturbing people; I hate receiving political calls myself and I hate putting myself in the position of having a strip torn off me by an irate person at the other end. I sucked it up and did not share my aversion with anyone on the political team.

I punched numbers for hours, secretly hoping no one would answer. Frustration built. I wanted to throw down the phone list and pronounce, “You can take this job and shove it.” But I didn't.

Day 2. “Are there any other jobs to do besides phoning?” Take a guess. I was persuaded this was the critical job of the day. Hundreds more phone calls. “You can take this job and shove it.” But again, I didn't say it.

Each day, I returned, simply because I said I would volunteer until E-day, Oct. 19, and I am a person of my word.

Then something astonishing happened. By Day 5, a new resolve had set in. The passion, energy, determination and unshakable belief of everyone on the team had rubbed off on me. I was becoming one of them. I felt my internal flag waving. I could get people out to vote, sure I could. I could help turn voter apathy around, almost single-handedly. Well, that's what I felt.

Fortunately, my telephoning days were soon behind me and I became part of a production line preparing E-Day packages. We were buried in envelopes, labels and lists. Counting down to Oct. 19 was incredibly exciting. We were poised for battle. I was so caught up in the wave, I started putting in extra hours.

Every political headquarters, undoubtedly, is the same. To be in this game of thrones, you have to be a passionate believer. I could no longer imagine taking this job and shoving it.

Election Day is like opening night of an epic play. The adrenaline is rushing; everyone is in top form. The day is completely exhilarating and fun.

Election Day turned into Election Night, and I became a scrutineer, to be present at the counting of the ballots at designated polls, an experience I'll never forget. It was the best of times; it was the worst of times: the best drama event, the best sporting event, the best life event. I was finally peeking behind the curtain of democracy.

None of this would have been possible without retirement. Living the F Word offers refreshing new chapters in life. This was my autumn of ballots and Blue Jays.

For the first time, I felt sad when the election was over. I had never imagined I would love the race and hate saying goodbye to a Herculean team. Thank heavens for not saying “You can take this job and shove it.”

And the next retirement adventure is ... may I have the envelope, please? It may contain something shocking.

Judi Straughan is the former education co-ordinator at Sudbury Theatre Centre. In this series, she explores the challenges of retirement.

Living the F-Word: Seduced by Ms. Fitbit
Jan 19, 2016 1:47 AM
Comments
We welcome your feedback and encourage you to share your thoughts. We ask that you be respectful of others and their points of view, refrain from personal attacks and stay on topic. To learn about our commenting policies and how we moderate, please read our Community Guidelines.