#TheSoapbox: Sudbury Arena is a hockey shrine we should consider keeping

Writer Matthew Del Papa discusses wants vs. needs. The barn might be old, but its age and its importance to the history of this city make it part of the fabric of our community. Maybe we shouldn’t be so eager to say goodbye to the building
0
Aug 15, 2019 10:14 AM By: Community Submission 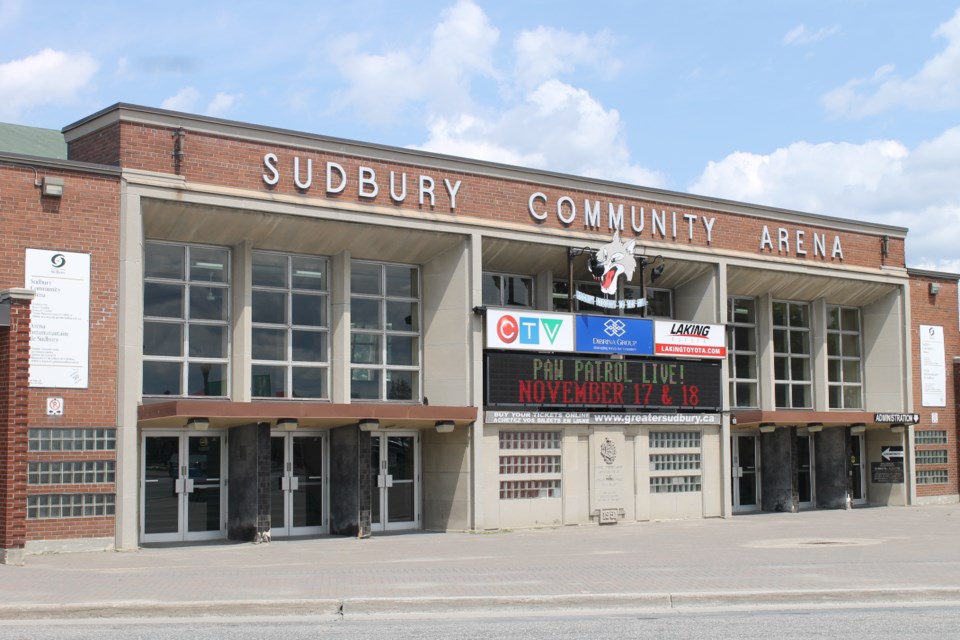 There is a lot of acrimony and hard feelings in the city lately, much of it surrounding the KED/downtown BIA issue. Rather than comment on who’s wrong and who’s right (assuming anyone is, of course) I think Sudburians need to take a step back and, putting aside the question of where the new arena should be built, join me in rethinking the decision that started all the trouble: Does Sudbury need a new arena?

Perhaps I missed it but when, exactly, did the city decide to build a new arena? Who on council voted for that? I remember a time, just a handful of years ago, when a new arena was a want. Something hockey fans fantasized about in wistful, “wouldn’t it be great”, conversations. Then, all of a sudden, without any public consultation, everyone’s shouting “Sudbury needs a new arena!” The hype machine shifted into high gear and now…well, things are stalled. Again, I don’t want to get into the blame game but it sure seems like the entire process was sped through without due diligence.

Yes, the Sudbury Arena is old. That age is part of its charm. Our arena dates back to a time when rinks were designed for one thing and one thing only: to play hockey. There is not a bad sightline in the building, something few newer—multipurpose—arenas can claim. I attended the Docs vs. NHL charity game for NEO Kids on August 11th and loved every minute of it (even when the women sitting beside me screeched “Woohoo!” at ear-splitting decibels). The Sudbury arena is an old-school hockey shrine, one venerated by local hockey fans for generations.

Two minutes of online research reveals that Rankings of OHL arenas place our beloved ‘Elgin Street Barn’ anywhere from a low of 19th, “Sitting in the Sudbury Community Arena is like walking back in time. There is a lot to like from the wooden roof to the portrait of the Queen to the stuffed wolf that makes its way to centre ice along a cable in the rafters every time the home side scores a goal” to 12th (tied with Barrie’s much more modern Molson Centre in the most comprehensive ranking system I could find).

As that reviewer wrote, “Although [the] Sudbury Arena is beginning to show its age, it’s an absolutely gorgeous old arena with a terrific northern atmosphere. Heckling is encouraged, fans scream, and the architecture is beautiful. It may be out of the way and it may need renovations, but Sudbury is still one of the league’s better ancient buildings.”

In the breakdown of that 12th place finish our arena earned an A+ for Architecture, an A for Atmosphere, and three B’s (for Interior Layout and Design; Seating; and Employees). In fact all that kept us from breaking the top ten were two grades: our Facilities, given a C due to “essentially no parking to speak of on-site” and lack of maintenance: “The building […] feels like it could really use a good renovation, or at the very least, a good cleaning”; and our Scoreboard, which was graded D.

“Sudbury's scoreboard and sound system have both seen better days. The board has a number of burnt-out lights and almost feels like the lights should flicker every time a strong wind hits the building. The sound system is similarly poor, with announcements and music tending to get lost in the din.”

Change those two things—and extensive renovations were done in 2007, after the review, giving us a fancy new scoreboard—and the Sudbury arena might leap into the top five…at a cost to the city of significantly less than $100,000,000.00. (Read the full review at: http://www.ohlarenaguide.com/number12.htm

My hat is off to Dario Zulich and SWSE. They’ve done some great things with the Wolves. Not only is the team back to being a playoff contender, there is renewed enthusiasm among local fans—something not seen in this city for years. The arrival of the Sudbury Five is another feather in Mr. Zulich’s (and the city’s) cap. But he is a businessman and as such a new arena is in his interest. What I encourage Sudburians to ask themselves is simply this: Is a new arena in our interest or should we give the current arena a second look?

Matthew is a writer and editor who lives in Capreol. He is the author of numerous books including, Creepy Capreol, Green Eyes Through Capreol and Capreol At Bat: The Fastball Years.

Column: COVID-19 is not the new normal, we get to create our new normal
May 11, 2020 8:00 PM
Comments
We welcome your feedback and encourage you to share your thoughts. We ask that you be respectful of others and their points of view, refrain from personal attacks and stay on topic. To learn about our commenting policies and how we moderate, please read our Community Guidelines.