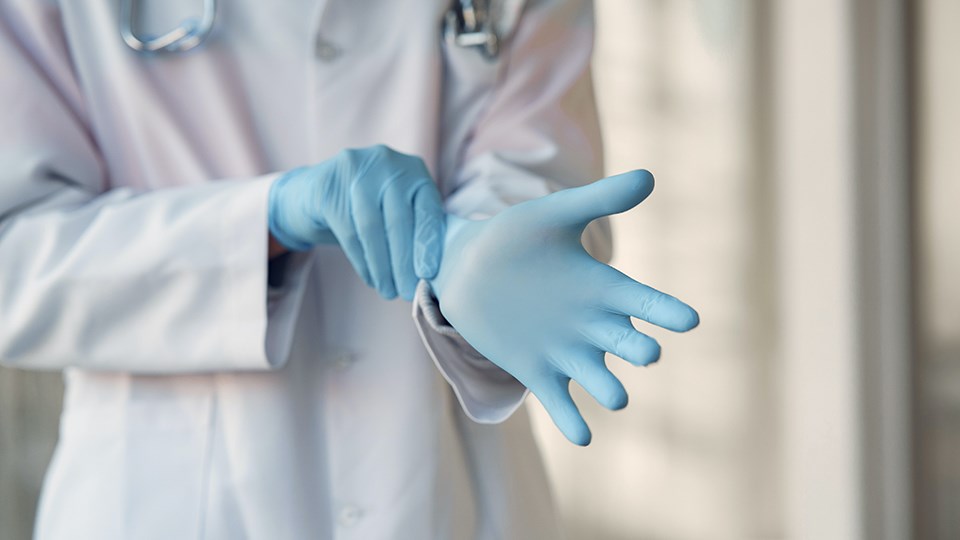 Photo by Gustavo Fring from Pexels

Editor’s note: The following is an open letter to Premier Doug Ford.

Premier Doug Ford, you imposed a provincewide lockdown on Boxing Day in an effort to address the alarming rise of COVID-19 cases.

Since then, daily cases have actually doubled.

Why did you, in effect, give Ontarians permission to gather for Christmas? Did you forget the size of the outbreaks after Thanksgiving?

Hospitalizations, ICU admissions, deaths and multiple outbreaks in long-term care homes have been rising at an alarming rate. The province has asked hospitals to prepare plans for transferring patients to other institutions in case of shortage of beds. It has requested the federal government for military field hospitals, including intensive-care units. You declared a state of emergency on Jan. 12.

Here in Sudbury, we were doing well. In December, there were many days without COVID-19 cases in hospital. Without any new deaths since early April. No longer. Fifteen patients are now in hospital at Health Sciences North and four residents have died following an outbreak on Jan. 5 at Amberwood Suites Retirement Home.

In fact, aside from one small health-care facility in our public health district, no institutions have received vaccines to inoculate high-risk health-care staff, patients and essential caregivers.

Our province has reported cases of the highly infectious variant of the coronavirus, first isolated in the United Kingdom. A similarly highly infectious South African variant has been identified in British Columbia and Alberta. Meanwhile, fully half of Ontarians confessed to recently having guests over to their home during the holidays. Provincial data showed that mobility and contacts between people have not decreased with the restrictions announced on Boxing Day.

As things stand today, Ontarians are instructed not to travel outside their region or the province unless absolutely necessary.

Premier, why have you not given the police the authority to stop vehicles to ensure compliance? What makes you think that everyone will now follow your orders without enforcement? What about the danger of the UK and South African variants?

It is not a coincidence that the number of new daily cases in Australia are under one per 100,000, while Canada’s infection rate is more than 20 times higher and climbing.

Premier, why have you not insisted that the federal government copy the Australian rules?

Nova Scotia, a province with a population just under 1 million, reported zero new cases, zero cases in all of their hospitals and zero cases in their ICUs on Jan. 18. It is quite an impressive figure, zero.

The province has been following New Zealand’s and Australia’s approach: Go hard and go early. Closed borders have been central to its effective defence. As a result, services in Nova Scotia, from restaurants to schools, are open. Protecting public health did not ruin its economy. In 2020, its Gross Domestic Product fell less than in other provinces. Premier, why have you not followed Nova Scotia’s example?

On Jan. 14, as part of the new stay-at-home order, the province announced that it will provide up to 300,000 rapid tests per week to support key sectors such as manufacturing, warehousing, supply chain and food processing, as well as additional tests for schools and long-term care homes. This may mean up to two tests per week per worker over the next four to five months in Ontario's most critical workplaces.

Premier, you first announced on Nov. 24 the deployment of this new, rapid antigen test. You were quoted "These tests are gamechangers in the fight against COVID-19. This new technology can provide test results in hours, even minutes, instead of days.”

Why did you delay?

Time is critical with a virus that is highly infectious and is becoming ever more infectious.

Ensure that travellers arriving by air from outside the province self-isolate in a government-supervised facility.

Authorize the police to enforce your travel restrictions. You instructed Ontarians not to travel outside their region or the province but have omitted to enforce your orders. COVID travels on airplanes, it travels in cars. It doesn’t swim, walk or fly on its own.

It will be late in September before the vaccine becomes available to all who want it, according to Prime Minister Justin Trudeau. In the interim, the possible collapse of the province's hospital system and its economy hangs in the balance.

From the local perspective, create the Northern Bubble and vaccinate our communities as early as possible. We deserve protection.