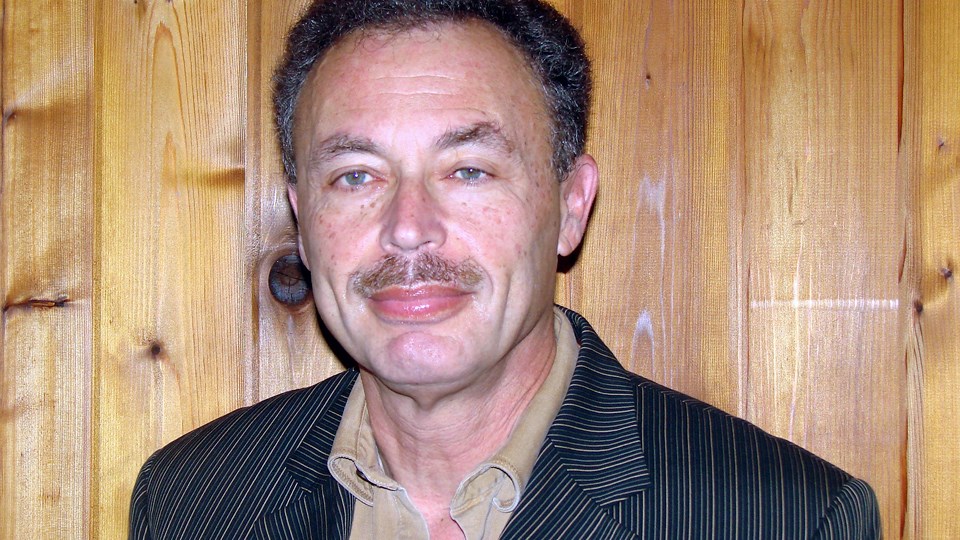 Dr. Peter Zalan is Past President of the medical staff at Health Sciences North. (File)

Now is the critical moment. We must not delay any longer.

There are four probable COVID-19 cases among admitted patients at Health Sciences North waiting for lab results as of March 24 and no deaths in Sudbury. For Canadians, is this the calm before the storm? Do we still have the opportunity, if we adopt the correct measures, to prevent disaster?

It is really instructive to learn from the Asian experience. Compare what happened in Wuhan and what happened in Guangzhou. In Wuhan, at the time that they locked down the city, there were already 495 cases of COVID-19.

In neighbouring Guangzhou, they took the same action when there were only seven cases. The epidemic in the latter city was manageable; in the former overwhelming.

Taiwan, an island of 24 million in close proximity to China, has had only 135 confirmed cases with two deaths since the very beginning. South Korea has seen its cases go down by more than 90 percent from its peak.

China, Taiwan and Korea just saw a recent jump in cases, all due to citizens returning from outside the country. China initiated testing of the returnees, followed by social isolation until results become available. In our country, we are also expecting the return of large numbers of Canadians across our borders. An unknown number will be infected with COVID-19.

A study based on data from China, published on March 16 in Science, found that for every confirmed case of the virus, there are likely another five to 10 people with undetected infections in the community.

These individuals, who usually only have mild or no symptoms, caused nearly 80 per cent of new infections. Widespread testing in Iceland included people who showed no symptoms of the disease. About half of those who tested positive had no symptoms.

Similar results were found in the small northern Italian town of Vo, one of the communities where the outbreak in Italy emerged. The entire population was tested. They found 66 positives, the majority with no symptoms.

If you do not find them, you cannot self-isolate them. If you do not isolate them, each infected person will transmit the disease to two new people. Those two to four. Those four to eight, and so on and so on.

It is all about doing the right things at the right time. Every region that has managed to get the coronavirus outbreak under control has succeeded thanks to a combination of aggressive efforts to test as many people as possible, social distancing and self-isolation begun as soon as the alarming news arrived from China.

Both measures save lives by preventing the next infection. Taiwan has also legislated a mobile phone-based "electronic fence" that uses location-tracking to ensure people who test positive and are self-isolating for 14 days stay in their homes.

Similar measures are in effect in South Korea. Italy has mobilized its police force to enforce lockdowns. Our federal government has considered but rejected the option of enforced social-isolation. It remains a last resort.

In fact, we have restricted testing in Ontario and other provinces due to the shortage of swabs and the equipment necessary to protect our health care providers. There is also a backlog of thousands of tests for processing due to the lack of capacity by provincial labs. This is not good enough.

As a retired intensive care physician, I understand the tyranny of time. For the brain, we have five minutes to restore oxygen supply before the onset of irreversible damage.

For the heart, we have three hours to restore blood supply to a blocked artery. In cases of septic shock, delay in injecting life-saving antibiotics decreases the chance of recovery moment by moment.

The head of the World Health Organization entreats the world: “Test, test, test” while our communities still have the possibility of avoiding the horrors of Italy.

Parts of our huge country without large clusters of cases can still avoid the worst of the outbreak — if they maintain three essentials: strict social distancing, 14 days of self-isolation for returnees and those with infections, and high levels of testing.

On March 20, Prime Minister Justin Trudeau announced “We are launching Canada’s plan to mobilize industry to fight COVID-19, to ensure that we can quickly produce here in Canada the things we need.”

This will include industry and the military in the production of ventilators, masks, other personal protective gear and testing kits necessary to diagnose infection.

The House of Commons reconvened on March 24 to vote on measures to ease the burden of COVID-19 on businesses, employees and health care systems across the nation.

Mr. Trudeau, please hurry. You are too slow. We are already two months behind the successful nations of Asia. Viral spread is driven by individuals with mild symptoms who are carrying and spreading the virus without being aware that they have it. We have to find them. Enable our communities to “test, test, test” and protect our public and health care providers.

Please add your voice to this plea. Call your Member of Parliament.

Dr. Peter Zalan is Past President of the medical staff at Health Sciences North. His monthly column tackles issues in health care from a local perspective. If you have a question for Dr. Zalan, email it to editor@sudbury.com.

Opinion: Sudbury doc offers advice, perspective on COVID-19 pandemic
Mar 12, 2020 11:52 AM
Comments
We welcome your feedback and encourage you to share your thoughts on this story. We ask that you be respectful of others and their points of view, refrain from personal attacks and stay on topic. To learn about our commenting policies and how we moderate, please read our Community Guidelines.