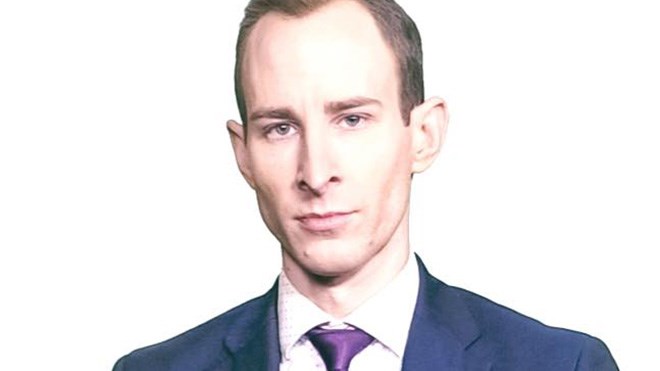 Former Sudbury reporter Callam Senyk-O’Flanagan (also known as Callam Rodya) has retained the services of criminal defence lawyer Michael Lacy as co-counsel in the case against him for possessing and distribution of child sexual abuse material (CSAM).

Lacy will work alongside Jacob Gauthier, who has been representing Senyk-O’Flanagan since he was charged in February 2019.

Gauthier asked the matter be adjourned two weeks to allow Lacy to review the information. It will return to court on March 10 to set a date.

Senyk-O’Flanagan has not yet entered a plea.

Senyk-O’Flanagan was a former reporter in Sudbury under the name “Callam Rodya.”