Defence has filed an appeal of the guilty verdict, after application for mistrial dismissed
Jan 19, 2021 1:25 PM By: Arron Pickard 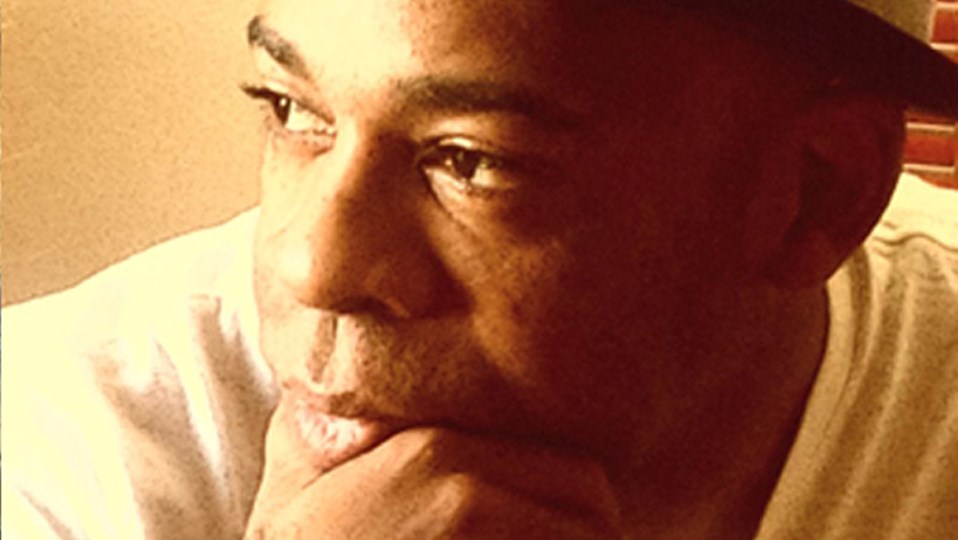 Former Sudbury track coach David Case has been sentenced to 45 months in jail for the sexaul assault, assault and assault causing bodily harm on a former athlete he later married.

Case was found guilty in March.

Case’s defence lawyer Nicholas Xynnis informed the court before Kurke was about to hand down sentencing Jan. 4 that he was filing an application for mistrial.

During the trial, Kurke told the court he found the complainant’s spontaneous admittance on the witness stand that she had once held a knife to Case's throat added to her credibility.

Kurke dismissed the application for mistrial ahead of sentencing.

General deterrence and denunciation must be the predominant factors in this case in respect to the breach of trust, sexual assault and the domestic violence, said Kurke.

Case was her coach, and without a doubt, in a position of trust, Kurke said. He established a deep relationship with her by making himself a trusted confidante and a source of refuge. They spoke regularly, even outside of school, and it was about far more than running.

Over a period of two years, from when they first met, Case exploited the complainant’s vulnerabilities, priming her to be his prey for sexual assault.

He drew her in and encouraged her to isolate herself from family and friends until she was socially dependent on Case, said Kurke. He exploited her admiration for him, her desire to achieve her dreams and her growing dependence on him.

“(Case) has denied being violent, but abuse there was a-plenty, even if not all of it can be categorized as criminal,” Kurke said. “(Case) did not care that her participation was the result of exploitation, and he ignored the reality that the teenager with whom he was engaging in sexual intercourse was not consenting to that act. The effects on her were not obvious, but they were catastrophic and long-lasting.”

The two were secretly married when she turned 18, but it was a marriage “born out of exploitation.” The assaults on the complainant were not isolated, as submitted by Case’s defence, but these assaults were part of a “campaign of dominance.”

Aggravating factors in the sentencing include the fact the complainant was a child of 16 when sexual assault took place, that Case was her coach and she was entrusted into his care by her mother, and that he used his stature as her coach to draw her into his “orbit,” said Kurke.

Furthermore, to this day, Case still asserts his innocence, which is his right, said Kurke. Any sign of remorse for his action is entirely absent, the judge said.

In the presentence report, Case told the probation officer that he would not have done what he has been convicted of, because it would jeopardize his professional accomplishments.

“It’s worth noting that he did not say he wouldn’t have committed the offences because he loved the complainant and did not want to hurt her, and that he would never treat a woman or his wife that way,” said Kurke.

During the trial, Case admitted to being a “flawed husband,” said Kurke, but wondered aloud if there really was no room for him to acknowledge the terrible pain experienced by the complainant?

As part of the sentence, Case will be registered as a sex offender for 20 years. Kurke also imposed a firearms prohibition, no direct or indirect communication with the complainant, and that he submit a DNA sample for entry into the data bank.

Case’s defence lawyer, Nicholas Xynnis, has filed an appeal with the Court of Appeal against the conviction. Case will be released on bail pending the outcome of that hearing.

Case is also waiting on sentencing for another sexual assault conviction. That matter was in assignment court this morning.

The Crown and defence are canvassing dates for Superior Court Justice Patricia Hennessy to deliver her sentencing. They were looking at possible dates of Jan. 25, Jan. 26, Jan. 27 or Feb. 4. The matter was adjourned to Jan. 22.