Charges against Dr. Ian MacDonald were withdrawn after judge ruled warrants used to seize evidence were invalid, and more than a dozen other cases are under review by the Crown’s office due to investigative technique used by GSPS detective
Oct 30, 2020 2:45 PM By: Arron Pickard 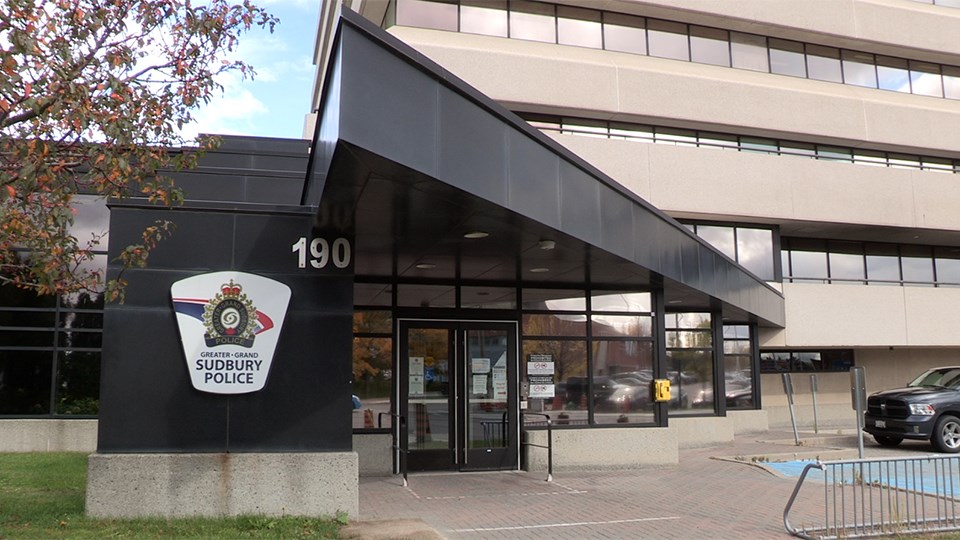 Greater Sudbury Police said it is examining its internal processes after nine child porn-related charges against a Sudbury nephrologist were withdrawn by the Crown attorney’s office on Oct. 7. (File)

Greater Sudbury Police said it is examining its internal processes after nine child porn-related charges against a Sudbury nephrologist were withdrawn by the Crown attorney’s office on Oct. 7.

At the end of September, Ontario Court Justice Heather-Ann Mendes ruled search warrants issued following the seizure and subsequent search of MacDonald’s office computer were facially invalid. The warrants “exceeded the authority that was intended to be granted,” Mendes wrote in her ruling.

As well, during pretrial motions held in July, the court heard after MacDonald was arrested, a detective with the Internet and Child Exploitation unit who was leading the investigation asked MacDonald for passwords to his computer before MacDonald had a chance to speak with a lawyer. Detective Constable Chris Kerr with the GSPS was the officer in question.

MacDonald then hired Toronto-based lawyer Michael Lacy, who said in his pretrial motions his client's rights were violated when that happened, calling it “unconstitutional and unlawful practice,” as he was told the officer had been trained this way.

Lacy told the court during his pretrial motions, the Crown’s office is reviewing at least 13 other cases that were investigated by Kerr in light of that information.

The Crown Attorney’s office didn’t offer comment on the charges being withdrawn, nor which other cases are under review. Furthermore, the Ministry of the Attorney General couldn’t comment on the specific cases under review, as they are “currently before the courts.”

The only way to get more information about those particular cases would be to know the names of each accused person, said the ministry. Cases cannot be searched by the name of the investigator.

With respect to the charges being withdrawn, a spokesperson within the ministry said the Crown has a duty to assess the strength of a case throughout a prosecution, and is duty bound to withdraw charges if there is no reasonable prospect of conviction, or if it is not in the public interest to proceed.

“Pursuant to the Crown’s ongoing obligation to assess the case and after careful consideration, the Crown determined that a withdrawal of these charges was appropriate,” said Brian Gray.

Health Sciences North wouldn’t comment on MacDonald’s employment at the hospital. Following news the charges had been withdrawn, HSN issued the same statement that was issued upon MacDonald’s arrest.

“HSN has suspended the privileges of a physician to practice at HSN until completion of legal proceedings,” said the statement. “We cannot make any additional comments on this matter so as to not compromise those proceedings.”

The College of Physicians and Surgeons of Ontario said it can’t comment on specific members, but said it takes all matters of this nature very seriously and has been monitoring this matter since it became aware of the criminal charges against MacDonald.

“While we cannot comment on details, we will take all appropriate steps to maintain public trust and safety,” said Josh McLarnon, a spokesperson with the college. “If there is a threat to the public, we may proceed with an interim suspension or practice restrictions while an investigation completes. Following the completion of an investigation, matters may be referred to our discipline committee, which essentially works like a trial.”

Under the college’s online list of physicians, there is no address for location of practice when you view MacDonald’s profile, and under concerns or additional info, it has his hospital privileges listed.

Moving forward, Greater Sudbury Police will seek input from the Crown’s office with respect to the application of law and procedural changes, said GSPS spokesperson Kaitlyn Dunn in an email.

“Cases are litigated with the expectations that there will be different legal opinions and ruling, however, we are committed to taking these lessons learned forward, ensuring we continue to serve victims and do our part to hold offenders accountable.”