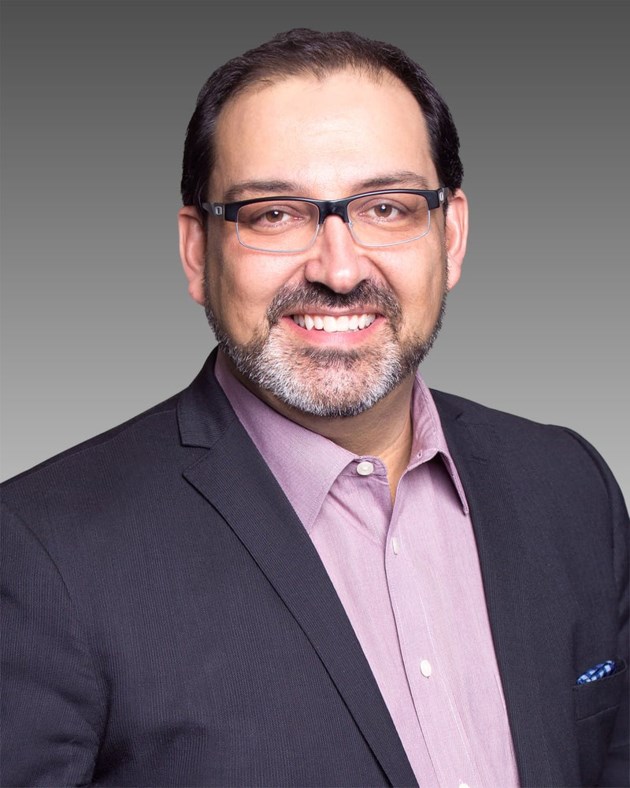 Glenn is a proud resident of Sudbury, where he lives with his wife Yolanda, their two daughters, and their two dogs.  Born and raised in Sudbury, Glenn spent his summers fishing on the Pickerel River, and attended Churchill Public and Lasalle Secondary School; he is a proud alumnus of both.

Glenn started his career as a radio broadcaster, but after 5 years he decided he wanted to concentrate on contributing to the common good.  So, Glenn earned his diploma from Cambrian College and put his skill set to work as a support worker, then manager, then regional director -- running group homes for developmentally handicapped adults and children.

Glenn's desire to help Sudbury's most vulnerable, combined with his big personality and leadership experience led to him taking on the role of Executive Director at the United Way of Sudbury and District. In his time at the United Way, Glenn is most proud of significantly increasing its fundraising revenue and helping more agencies get funding to expand their services to people and community development projects.  Glenn was also responsible for starting the process to implement 2-1-1 in Sudbury – a free 24-hour service that connects people in crisis with vital community and social services.

After 12 years on the non-profit sector, Glenn realized he could help more people by getting involved in politics.  In 2008, he was elected to the House of Commons.  After serving as MP for Sudbury for over 6 years, Glenn was elected to the Ontario Legislature in 2015.  He was appointed to Cabinet in 2016 as the Minister of Energy. Moving to Provincial Government allowed Glenn to focus on the things most important to people’s daily lives like healthcare, jobs, education, and roads. In the past three years, he has helped deliver Sudbury’s PET Scanner, complete further 4-laning on Highway 69, and brought Provincial investment for projects like Maley Drive, Place Des Arts, Health Sciences North Research Institute, and numerous small businesses like Stack Brewing.

A tireless advocate for Northern Ontario, Glenn is looking forward to continuing to deliver on issues important to the people of Sudbury.