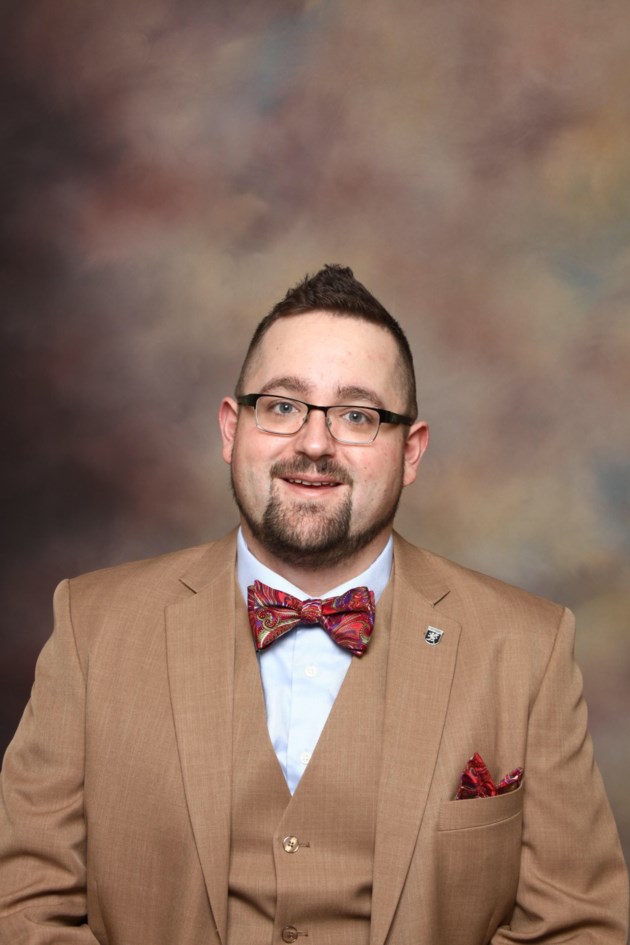 Kevin Brault is running to become the next MPP for Nickel Belt. Kevin, proud Franco-Ontarian and lifelong resident of Valley East here in Nickel Belt is running to be your next MPP because Ontario, more than ever, needs to break with partisan political games. Mr. Brault believes in better representative democracy with a focus on policy and the public interest, not slogans and photo-ops. The three parties have long abandoned us, it’s time we do the same to them.

Kevin Brault has spent the last decade serving the public at Laurentian University, and he’s looking to serve a broader section of the public, bringing about positive change for his neighbours. The only effective government is one that engages in clear and continued consultation between the electorate and the elected, this is the only way the public can establish the priorities of Queen’s Park. Kevin Brault is seeking to be Nickel Belt’s advocate, not only a voice in the legislature, but open ears here at home.

The party is unique among the two-dozen provincial political parties, in that, CONSENSUS ONTARIO is “The party to end all parties – including itself – and replacing all of them with a system of consensus government focused around only Independent MPPs,” says Harness. “This is not a new system in Canada – our northern territories have operated on this party-less system for over 100 years.”

The benefits of such a consensus government system are. So far, those canvassed have been quite attracted to this Consensus philosophy, which centres around the MPP representing the majority opinion on each issue at Queen’s Park without any party controlling him/her. “CONSENSUS ONTARIO is offering Ontario voters the true representation which the nation’s founding fathers had intended,” explained Harness.