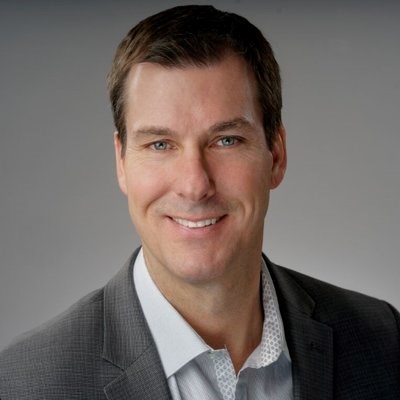 Troy Crowder is the Ontario PC candidate for Sudbury.

After 14 years of Liberal governments, the people of Sudbury are tired of paying more and getting less. Between skyrocketing hydro rates, cuts to healthcare, waste, mismanagement, and scandal, life is harder for Sudbury families.

Troy is a former NHL hockey player, who played 10 years professionally. After his playing career, Troy moved back to Greater Sudbury and began laying down roots. Troy has operated several small businesses, including operating hockey and kids camps in the area. Troy has been actively involved with the NHL Alumni and is still an NHL ambassador.

Troy’s greatest passion has always been helping others, in particular, working with members of our Armed Forces. Eight years ago, Troy started the initiative Enforcers for the Forces, which raises money to help soldiers re-integreate into society. Through this initiative, Troy has joined Canadian Forces stationed in Afghanistan, Kuwait, and Ukraine, and visited ships in France, Italy, and across Europe to hear their stories. In 2015, Troy was honoured with the Canadian Forces Medallion for Distinguished Service, the highest honour a civilian can receive.

Troy is also deeply involved in the Sudbury community, volunteering his time for important local causes, such as the 10 Rainbows, the Human League, and the NEO Kids Foundation. He has also worked across our province with the Easter Seals and Hockey Helps the Homeless.

He is a husband and proud father of three children.

Troy is running to be your next MPP and a champion of Northern Ontario because he is tired of Sudbury being taken for granted. He understands the unlimited potential of Sudbury and the importance of Northern Ontario. It is time to the fight to a government that doesn’t listen, and Troy has never backed down from a fight.