How did HCI reform get so screwed up? 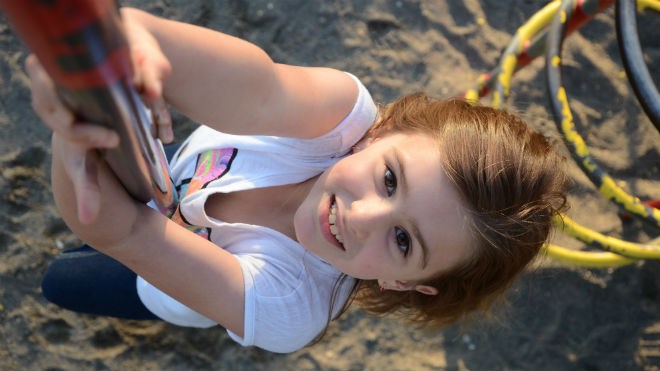 Healthy Community Initiative funds have helped fund projects like playgrounds in many parts of the city, but council's efforts to reform them have so far fallen flat. Photo by Arron Pickard
The mayor wants change. Councillors want change. The public voted for change.

So how is it we're stuck with the same Health Community Initiative spending model everyone agrees needs reform?

The answer is pretty simple really: Council voted itself into a corner.

Here's how it fell apart. On Tuesday, staff presented council with four options for voting: 1.) To give control over the HCI funds to staff (which the HCI abolitionists wouldn't support); 2.) To have staff develop more options (which was voted down because council wanted to make a decision ); 3.) To abolish the funds and redirect the money to other areas (which advocates for change defeated), and; 4.) To abolish the funds and roll the money into reserves (again, advocates to keep, but change defeated).

Under the rules of order, once an option is struck down, it can't be revisited without a motion being presented by someone who voted against it and having two-thirds majority support.

Since council is split between those who want the HCI funds kept but changed and those who wanted the fund gone, none of the options could get enough support to pass.

As each option was voted down, choice became more limited, until, by the end, the only option left was abolish HCI or leave it as is.

It's the sometimes frustrating and ridiculous nature of politics. Perhaps the most frustrating (and ridiculous) part of the whole affair is everyone agrees things need to change, but — shades of the previous council — not enough of our elected officials could agree on what form that change should take.

For Mayor Brian Bigger to suffer his first defeat in such a fashion is unfortunate, but his somewhat tepid response to the defeat is almost equally unfortunate. We would have like to have seen the mayor — who championed change during the campaign — tackle the defeat with a little more resolve.

That's what the majority of us voted for. Perhaps not specifically for reforming HCI (which after all is really a small portion of the municipal budget), but in many ways the ward funds are symbolic of the public's loudest complaints about city council.

We shouldn't provide politicians with the opportunity to spend money directly. We shouldn't have a system in place that allows our elected officials to appear to be rewarding their supporters with our tax money.

That's not to say councillors were using the ward funds improperly, but the appearance of potential impropriety is as bad as impropriety itself.

Reforming HCI would be a break from the past and a clear message of change.

So are we now stuck with the status quo forever? No. A new motion can be introduced, as we said above, but with council split on what to do with the funds, there's no guarantee the outcome will be any different.

The only way around it, really, is for a member of council to do the legwork and gather enough support around the table to revisit one of the defeated options.

The most obvious move would be to get enough support to reconsider the first option: keep the funds, but remove the councillors from the decision-making process. That partially satisfies those who at least want to ensure an equal amount of money for local projects in each ward is still available, even if they don't get to decide where it's spent anymore. And for those who want to abolish HCI, it at least takes away the money wand out of the hands of individual councillors, restoring the important division between staff and politicians.

As Bigger has said many times: city council sets the policy, staff implements the policy. That's an integral principle of government that needs to be restored in Sudbury.