Coming off a term marked by divisiness, it was refreshing to see Greater Sudbury's new city council work toward a common goal to pass its $514-million budget.
Mar 9, 2015 6:02 PM By: Sudbury.com Staff 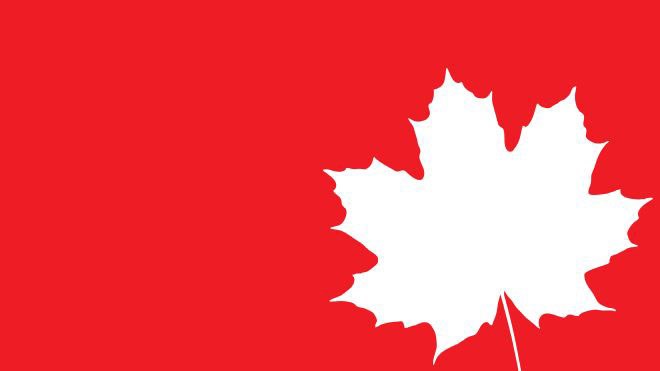 Greater Sudbury Sport Council will hold its 2015 Annual General Meeting Tuesday, April 28.
Coming off a term marked by divisiness, it was refreshing to see Greater Sudbury's new city council work toward a common goal to pass its $514-million budget.

That's the kind of teamwork and singularity of vision voters have been hoping to see from their elected officials. Sudburians were sick to death — and more than a little embarrassed — of watching council bicker and squabble.

Councillors were able to deliver on Mayor Brian Bigger's promised tax freeze, while still delivering on some important spending items. Committing $200,000 in funding (starting in 2016) to the Sudbury Art Gallery, for instance, is a move NorthernLife.ca wholeheartedly supports.

Contributing to the cultural life of the community is the mark of a major, modern city. Greater Sudbury is one and it's time we started acting like it.

In a similar vein is the $500,000 committed to cycling infrastructure, which will rise to $800,000 a year starting next year. Some view bike lanes and trails as frivilous, but in an increasingly sedentary society that also needs to cut greenhouse gas emissions, encouraging alternative forms of transportation is a must.

What's more, the city has been paying lip service to bike lanes for years — it was high time we put our money where our mouth is.

In terms of pure infrastructure, earmarking the $4 million so Mountain Street residents can finally have the terrible flooding issue in that neighbourhood addressed is good and necessary.

Infrastructure spending as a whole got a slight boost as well, rising from $95 million last year to $110 million.

We still have an infrastructure deficit of some $500 million, but even a $15-million boost is a step in the right direction.

But then there's the tax freeze.

NorthernLife.ca isn't alone in wondering if we just robbed Peter to pay Paul. To achieve that freeze, council had to wrestle with their own priorities, and often that fight was over nickel and dime items, such that councillors had to raid various reserves to achieve it.

This isn't of itself a bad thing. The city has healthy reserves, about the healthiest in Northern Ontario, actually. And the ratio of what we owe to what we have squirreled away is impressive: for every dollar saved, Greater Sudbury only owes 20 cents.

It's not uncommon for councils to dip into savings to achieve short-term political gains, but it can set a bad precedent.

Worse, nothing was gained by doing it, save allowing the mayor to achieve a campaign promise. We're not convinced that promise is worth the price.

Not only will the city be $6 million behind off the hop next year — and that's money that must be paid back — but we're receiving $3 million less in transfer payments in 2015, with another $2.9-million cut in 2016.

Although no one likes paying taxes, the notion of a tax freeze is just plain bad. Inflation happens whether we want it to or not; costs rise.

Targeted tax increases allow us to stay ahead of the curve; freezing them puts us behind the eight ball.

City staff sometimes get a bad rap, but they deserve a pat on the back for coming up with the suggestions that allowed council to fulfil Bigger's promise — councillors offered few ideas themselves.

Two in particular should note staff's contribution. Ward 11 Coun. Lynne Reynolds said she was "insulted" by some of the cost-cutting options staff presented, while Ward 1 Coun. Mark Signoretti feels it shouldn't be too difficult for staff to find $250,000 in extra advertising revenue, because after all, it's "their job."

The rub is, council can achieve nothing without staff's expertise and support. For councillors to chide staff as if they were unruly children, instead of the professionals we've hired to keep the trains running, is what's insulting.

It's easy to criticize the bureaucracy of city hall and it might be tempting to take the populist stance and treat staff as lackeys. However, the cultural shift voters demanded at Tom Davies won't change if the same spirit of teamwork around the council table is not extended to staff.

And one final note. Prior to the October election, Bigger said finding the millions of dollars needed for a tax freeze was achievable. As the former auditor general, he said he knew, in effect, where the bodies were buried.

Like many of you, NorthernLife.ca was expecting the solution to be more innovative then raiding the kitty.

Council certainly deserves praise for the level of co-operation they showed during budget deliberations. It's unfortunate that teamwork went toward achieving an unnecessary tax freeze though, because Peter is waiting with his hand out.

And come budget time next year, he's going to want his money.