I just wanted to promo a wrestling show, and I got put in a headlock instead 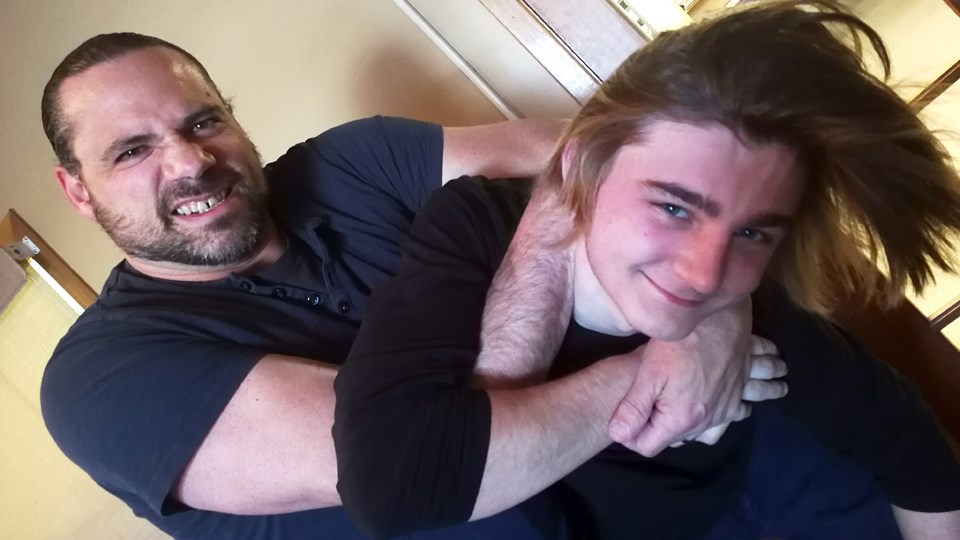 Get ready to rumble on Nov. 24 at Nickel City Knockout. Rock Solid Wrestling is taking over the Lo-Ellen Park Secondary School gymnasium and bringing classic old-school wrestling to Sudbury once again. Not only will this event slam you with excitement, but the proceeds are going towards supporting a local cause.

Headlined by a Canadian heavyweight championship bout between champion Cody Deaner, and his challenger Daddy Davis, this card is pulling out all the stops to knock you off your feet. The co-main event features a Canadian Tag Team Championship clash between the team of local hero Mark “Tornado” Bartolucci and Tyler Tirva against The Dirty Vets.

Greater Sudbury's own rising star, Nova, will also be hitting the ring, as she takes part in a women's bout against Krystal Moon. Former title challenger Jake O'Reilley is also set to appear, as he squares off against Scotty the Body in their scheduled bout.

He said each event supports a different charity. Among the causes for which Rock Solid has raised funds are a women’s shelter and a family who needed to travel to the U.S. to seek medical care for their child.

The Nov. 24 show is no different. Rock Solid is supporting the Lo-Ellen Park Secondary School athletics program. Each dollar made from ticket sales, and all proceeds from a pre-event barbecue scheduled for 1 p.m. the day of the show, will go towards supporting athletics at the South End high school. The school is also hosting the show.

The show this Sunday is a bit more of a labour of love for Bartolucci. Not only did he graduate from Lo-Ellen Park, so did his children. He is also a big sports fan who occasionally helps out the school’s football program. What’s more, Bartolucci said he thinks it’s important to encourage today’s youth to be more physically active.

Each show is supported by local sponsors, that way Rock Solid is able to make sure every dollar made is able to go to the charity.

"If it costs me X amount of dollars to run the show, I get sponsorship to cover that and then that way all the tickets go to the charity," said Bartolucci.

"We just have good partners and then the winner is the charity, and that's all that matters."

Along with helping out a good cause, there's plenty you can expect from Rock Solid’s last show of the season.

"Good, classic-style pro wrestling," said Bartolucci. "It is a family event. We want Granny to come out with the kids and mom and dad. And you know they’re good stories, man, we tell good stories in the ring and it's good competition all around."

You can purchase tickets online at rocksolidwrestling.tickit.ca/ as well as at the Lo-Ellen Park Secondary School office (705-522-2320).

For more information on Rock Solid and the Nickel City Knockout Show check them out on Facebook and Twitter.

The Forgotten T.R.U.T.H.: Sudbury’s Bryden Gwiss drops new 10-track release
Sep 14, 2020 2:00 PM
Comments
We welcome your feedback and encourage you to share your thoughts. We ask that you be respectful of others and their points of view, refrain from personal attacks and stay on topic. To learn about our commenting policies and how we moderate, please read our Community Guidelines.