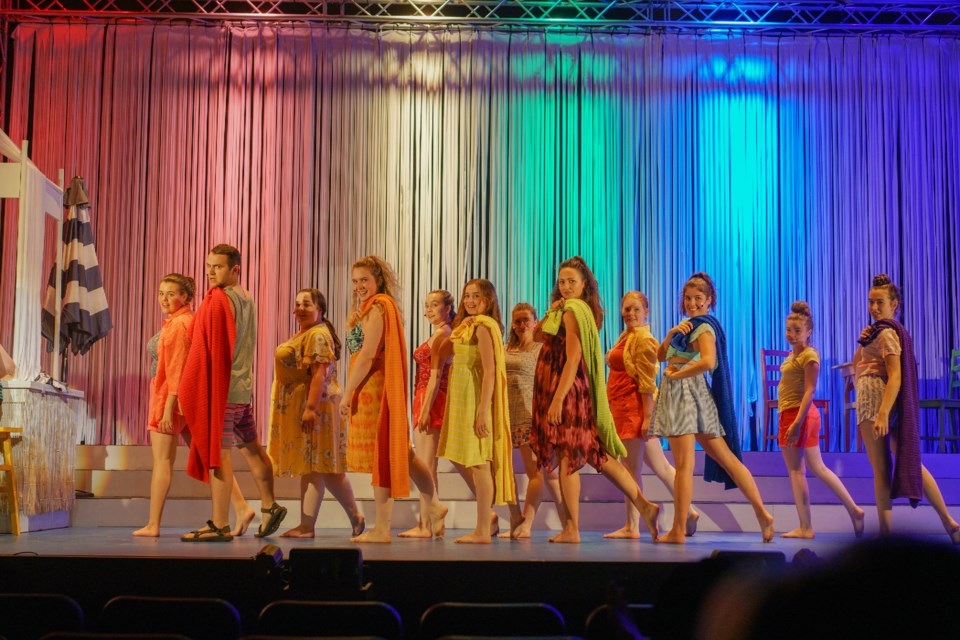 Due to popular demand, YES Theatre has extended the run of its production “Mamma Mia!” by another week to Aug. 4.

The production's run had already been extended by a week, and was supposed to close July 28.

“We have broken all previous box office records with this production!” said a press release from the theatre company.

“Thank you Sudbury for the overwhelming support! Another eight performances will happen July 30-August 4! Don’t miss the hottest ticket of the year!”