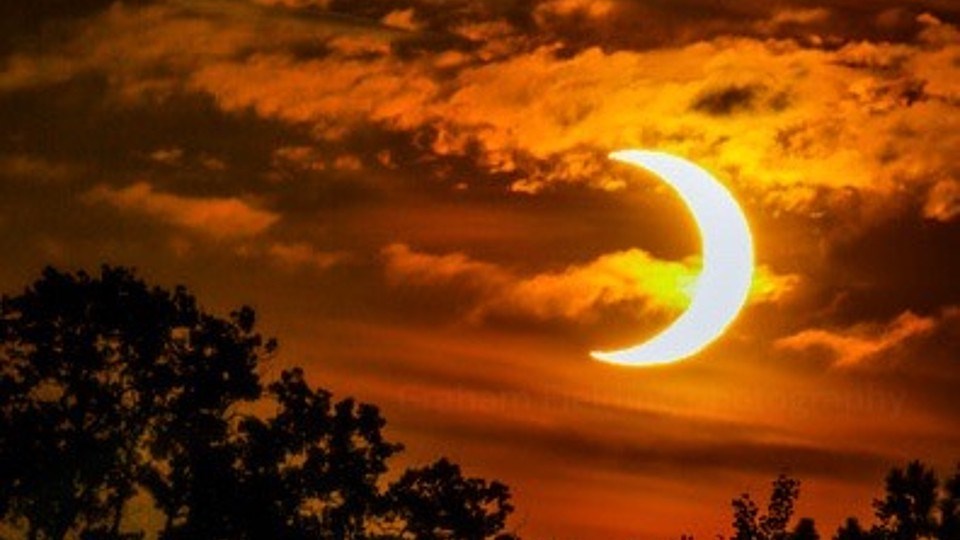 Good morning, Greater Sudbury! Here are a few stories to get you started on this Friday morning.

The Islamic Association of Sudbury will hold a vigil at Sudbury’s Memorial Park on Friday, June 11, at 6 p.m., both to help the Muslim community grieve and to unite both Muslim and non-Muslim communites alike in the push for dialogue, anti-racist policies, and healing. The vigil is to honour those lost on June 6 in the murder of the Afzaal family, a Pakistani Muslim family from London, Ont., who were standing at an intersection waiting to cross the street when a man rammed a pickup truck into them, killing all but the family’s young son. “This tragic event happened in London, Ontario,” said Tay Butt of the Islamic Association of Sudbury.  “But this is something which can happen in Northern Ontario, it can happen anywhere. It happened in Quebec a few years ago, then it happened again in Toronto last year.” Butt is referring to what is known as ‘ideological violence,’ including the shooting of six members of a Quebec Mosque in 2017, and ten deaths caused by Alek Minassian in a van attack in Toronto. The Islamic Association of Sudbury is holding a vigil along with other communities, said Butt. He says many Sudburians, both Muslim and non-muslim have left messages of solidarity with him and brought flowers to the mosque, located on Churchill Avenue.

With Sudbury opening and Timmins not, health officials urging people to stick close to home

Most of Ontario moves to the Step 1 of the province’s reopening roadmap on Friday, June 11. Most, but not all. The Porcupine Health Unit (PHU) region, which covers an enormous swath of territory from Timmins to the James Bay coast, continues to struggle with COVID-19. The area currently has more than 300 active cases, and has confirmed two cases of the virulent Delta variant. Sudbury.com has received several messages from readers concerned that when the Public Health Sudbury & Districts region opens to Step 1 on Friday, shoppers from Timmins will be heading to the Nickel City for shopping, and they will be bringing the virus and its variants with them. Mayor Brian Bigger said he is aware of public concerns related to travellers from Timmins visiting Sudbury for shopping. While there are no travel restrictions in place, he said he raised the issue today at a Community Control Group meeting and officials will be monitoring the situation and while be prepared to act if need be. "We do understand the concern that our residents have," Bigger said. "The decision to keep the Emergency Brake on in Timmins is a local decision and there are no travel restrictions currently being imposed by the province. That being said, we will be monitoring the situation closely, and should there be any issues that arise that cause significant health concerns, we will work with our partners to act appropriately."

Clearing millions of backlogged medical procedures a marathon, not a sprint, doctors say

Dr. Adam Kassam, the newly installed president of the Ontario Medical Association moderated an online forum today regarding the impact of COVID-19 on health care in the province. He noted there is still a serious backlog of approximately 15.9 million medical procedures that need to be addressed. More specifically, Kassam said the data showed the most common delayed medical procedures are MRIs, CT scans, cataract surgeries, knee and hip replacements and coronary artery bypass grafts. Kassam said even with hospitals and medical staff working at 120 per cent of capacity, completely clearing the backlog would take almost two years.

For the third day in a row, Public Health Sudbury and Districts (PHSD) has reported one new case of COVID-19. PHSD also reports 19 active cases being watched locally. Also, since the PHSD began tracking COVID-19 cases just over 15 months ago, there have been 2,111 total COVID-19 cases confirmed locally. PHSD also said 2,092 of those cases have now been resolved. The details were reported on the PHSD website. Provincially, Public Health Ontario has reported 590 new COVID-19 cases in its latest report (June 10). Today's update also includes 939 new recoveries and 11 deaths. The deaths reported today include six people between 60 and 79 years old, and six people over 79 years old. One death previously reported as an individual between 40 and 59 years old has been removed from the list.

Read the full stories on the Sudbury.com homepage.

Starting June 14, Ontario will be accelerating second doses for communities particularly hard hit by COVID-19 and its variants, particularly communities with the highest rates of the Delta variant (B.1.617), like the Timmins region. Beginning 8 a.m. on Monday, those living in Delta hot spots in Halton, Peel, Porcupine (Timmins), Toronto, Waterloo, Wellington-Dufferin-Guelph and York public health units will be eligible for quicker second doses. This applies to those who received their first dose of an mRNA vaccine on or before May 9. Individuals in those communities who are eligible can book their second dose appointment through the provincial booking system (for people in Peel and Toronto public health units), directly through public health units that use their own booking system and through participating pharmacies. Primary care providers will be reaching out to book appointments, Ontario said. As reported by TimminsToday.com, the Porcupine Health Unit region has already opened up second-dose eligibility for those who received an mRNA vaccine at least 28 days ago and who are age 16 and older.

Creditors are now able to make claims against Laurentian

Laurentian University’s creditors are now able to find information online on how to file claims against the insolvent university.A number of documents have recently appeared on the website for Ernst & Young, the firm that has been appointed by the courts as the monitor of Laurentian’s restructuring efforts under the Companies’ Creditors Arrangement Act (CCAA). Those documents include the “proof of claim” form and instructions for completing the aforementioned form. Those who believe they have a claim against Laurentian must file the proof of claim form and send it to Ernst & Young by 5 p.m. July 30 (Toronto time). If a creditor does not file a proof of claim by that date “any restructuring claim that you may have shall be forever extinguished and barred,” said Ernst & Young in their instructions. Laurentian University announced Feb. 1 it is insolvent, and had filed for creditor protection under the Companies Creditors’ Arrangement Act (CCAA), a move that’s unprecedented in the post-secondary sector.

The Sudbury Wolves added two highly skilled players in the fifth annual U18 OHL Priority Selection on Wednesday afternoon, selecting Adam Barone and Garrett Joss to the roster. With the sixth overall selection in the draft, the Wolves selected defenceman Adam Barone from the Soo Jr. Greyhounds U18 AAA. The 5-11, 187 lbs native of Sault Ste. Marie is a mobile defenceman who displays excellent puck-handling skills in all three zones while maintaining solid positioning. In the 2019-20 season with the Soo Greyhounds Midget AAA, Barone recorded 18 points (five goals, 13A) in 33 games played. In the second round, 35th overall, the Wolves selected forward Garrett Joss of the Whitby Wildcats U18 AAA. At 5-10 and 160lbs, Joss is an intelligent, quick, and agile right winger that possesses excellent on-ice vision and a scoring touch, said the Wolves. He plays an up-tempo game combined with grit and a strong work ethic.  During his 2019-20 season with the Trinity College School, Joss tallied 30 points (15G, 15A) in 37 games played.

Heatwave’s over: High of only 20 for today under cloudy skies

After a week of sweltering temperatures, the mercury is shifting in the opposite direction today. Expect a high of about 20 today under mostly cloudy skies. The UV index will be four or moderate. There’s also a 30-per-cent chance of showers this morning. The clouds will stick around for this evening, but will thin out and the skies will partly open up. Low of 12 for the overnight.