Good morning, Greater Sudbury! Here are a few stories to start your weekend 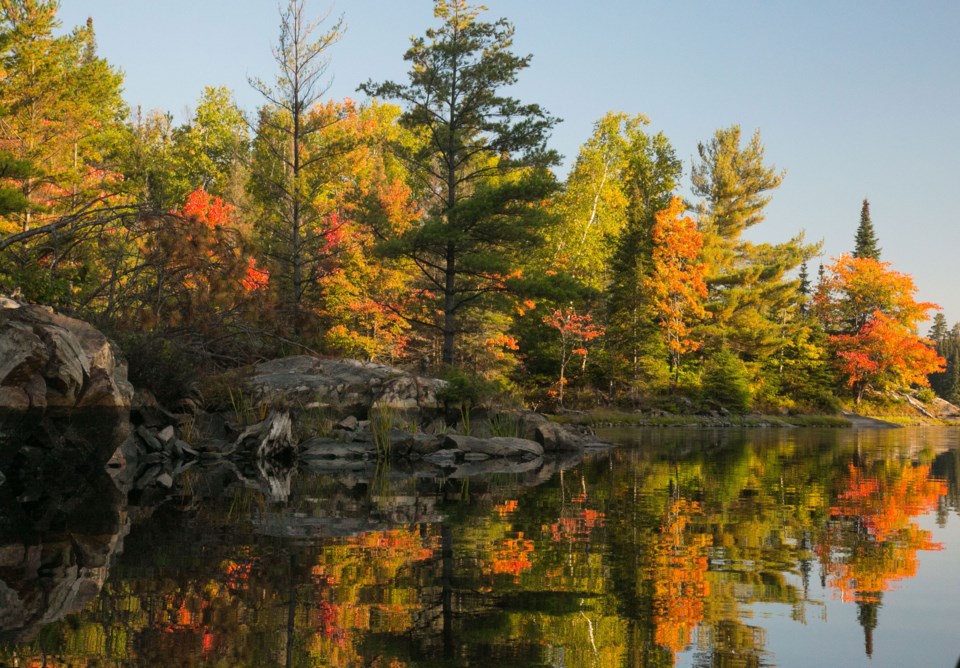 Good morning, Greater Sudbury! Here are a few stories to start your weekend.

A student at Lo-Ellen Park Secondary School has tested positive for COVID-19, says the Rainbow District School Board. A letter about the case — the first at a school in Greater Sudbury — was sent to parents and guardians of students at the school by Rainbow board director of education Norm Blaseg Oct. 22, and was posted to the school’s website early Friday morning. The board said the student who tested positive is currently self-isolating and is being monitored by Public Health Sudbury & Districts. There have been several new COVID-19 cases reported in Greater Sudbury this week, including four Thursday evening. The school remains open for in-person learning, but two Lo-Ellen classes have been dismissed effective immediately, up to and including Nov. 4. All affected students and parents/guardians were notified.

Police looking for info on missing teenage sisters from Sudbury

Greater Sudbury Police hope the public can help provide information to help them find two local teenage sisters. Brianna Dickson, 15, was last seen in the New Sudbury area Oct. 20. She is described as standing 5-2 and weighing 130 pounds with long brown hair and blue eyes. No description of her clothing is available. Police said it is believed Brianna is in the Toronto area with her sister, Beyonce. Beyonce, 16, was last seen Oct. 18 in New Sudbury. She is described as 5-1, 118 pounds, with long blonde hair, blue eyes and wearing glasses. No clothing descriptors are available. The girls are believed to be in the Toronto area, travelling in a black 2015 BMW 5XI with the licence plate CLWM435. Anyone with information is encouraged to call Greater Sudbury Police Service at 705-675-9171.

With COVID-19 transmission risk lower outside, some Sudbury schools turn to outdoor classrooms

With the risk of COVID-19 transmission considered much lower outside, several local schools have taken to holding some classes in the great outdoors, where students can take a break from wearing masks and enjoy the benefit of fresh air. An example is R.L. Beattie Public School, which has a brand-new outdoor classroom that was installed about three weeks ago by the school board. The board said several of its other schools also have outdoor classrooms, including Lansdowne Public School, R.H. Murray Public School, Walden Public School and Alexander Public School. Beattie’s outdoor classroom involves logs and stumps students use as chairs and tables, as well as a big outdoor blackboard. “We are just really feeling fortunate to be back at school and really happy to have this great learning space outside to learn in,” said Beattie’s principal, Kelly McCauley. “Our kids are really happy to be back, and they really do love this space. The response has been excellent — really, really great.”

No school bus route cancellations next week, but operators could still use up to 20 more drivers

The Sudbury Student Services Consortium announced Friday that there will be no cancelled school bus routes next week after a rocky back-to-school period amid the COVID-19 pandemic. At the beginning of the school year, 25 school bus routes were cancelled due to a shortage of bus drivers after several quit just prior to the school year for reasons related to the pandemic. There has been a diminishing number of routes on that list ever since as local school bus operators have had some success in bringing in and training new recruits. A press release from the consortium thanked parents, schools and school boards for their patience and understanding over the last seven weeks, as well as the local media for promoting the need for new school bus drivers. Although the consortium projects there won’t be any cancelled buses this coming week, its executive director, Renée Boucher, said local operators could still easily use 15 or 20 more drivers.