A message from a proud graduate of a suspended LU program

Rana Mireskandari says the education she received in Laurentian’s Department of Music was invaluable
Oct 7, 2020 4:00 PM By: Letter to the Editor 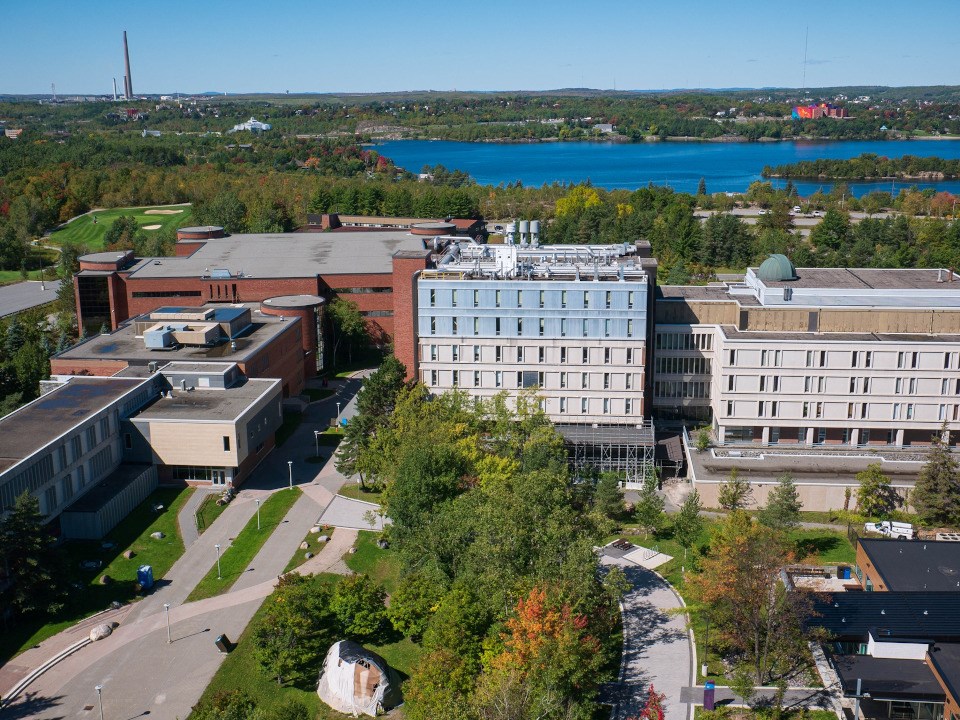 Editor’s note: This letter was originally sent to the Laurentian University board of governors, Dr. Robert Haché, the president and vice-chancellor, and Dr. Marie-Josée Berger, provost and vice-president academic. It was shared with Sudbury.com for publication.

I am a Laurentian University alumna and graduated from the Specialization in Music Performance – BFA program in 2013. I was informed that this program is about to be suspended and I was extremely saddened to hear the news.

Studying at the Department of Music at Laurentian University drastically changed my life for the better.

The most important part of the development of a solid musician and especially a performer, in addition to hard work, is the opportunity to study with a master in their respective instrument and perform in public and receive as much constructive feedback as possible from professional musicians in a friendly and safe environment.

This is exactly what I experienced as a student in the Department of Music at Laurentian. In addition to receiving a solid theoretical and historical background, I was fortunate to study with two professional flautists during my studies and was mandated to perform several times throughout the year in performance class, receiving much valued feedback from professors who are also active professional musicians.

We participated in valuable masterclasses which were held at the Department of Music and were able to collaborate with many musicians and ensembles in the community through the recommendation of our professors. I was able to play as a second flute player with the Sudbury Symphony Orchestra for an entire year, which was a highlight of my career.

I was supported by my teacher and other professors and was accepted in a summer program at Le Domaine Forget in Charlevoix, Que., in my third year of studies, which exposed me to world renowned musicians and pedagogues.

As a performance major, I gave two public solo recitals at the end of my third and fourth year of studies, which were amazing experiences in my training as a professional performer.

Through the encouragement of my professors, I was led to win major graduate grants such as SSHRC and OGS, and admissions to multiple graduate programs. I chose the University of Ottawa for my graduate studies and successfully completed my Master of Music in 2015.

I am currently a music teacher as well as second flute/piccolo player at the Cathedral Bluffs Symphony Orchestra in Toronto. I am also an active freelance musician and collaborate with many different ensembles in the GTA.

I am often asked where I studied, and my answer is always proudly Laurentian University in Sudbury. I owe much of my success to my four years at LU and I urge you to consider how many more lives can be changed for the better because of this valuable and enriching program.