Letter: Bed crisis at HSN is déjà vu all over again

Quit blaming patients for failures of government and administration, says reader
0
May 17, 2019 11:00 AM By: Letter to the Editor 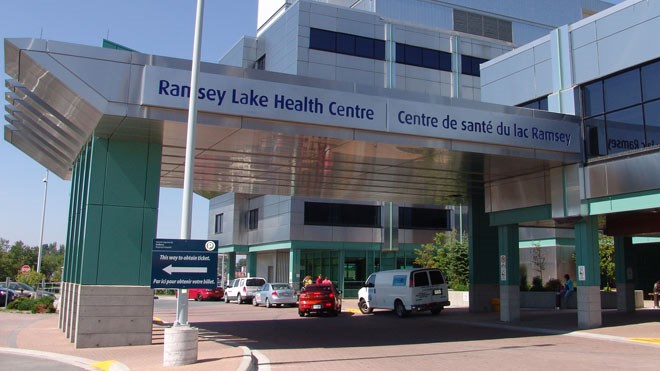 Editor's note: The following letter is in response to the story, “HSN’s overcrowding situation has gone from bad to worse”

This is not new, it’s “déjà vu all over again.”

Sudbury’s health system and all of us who depend on it have learned over and over that “putting the heat on individual doctors who are responsible for the patients” to discharge them quickly just amplifies the problem.

That’s how Sudbury’s hospital earned the dubious distinction of being one of the nation’s leaders in expensive re-admissions of patients who were too sick to be discharged in the first place, and who return with complications and longer re-admissions, if they live to return at all.

Put the pressure where it belongs. Numbers are rising for a lot of reasons, not the least of which is that caregivers in the community are collapsing under the burden because of insufficient medical and personal support.

We need more hours of help for people who stay home, and we need more staffed beds in nursing homes. Quit blaming patients, particularly sick old folks, for the failures of government and health-care administration.

We need boots on the ground, hands at the bedside. Don’t waste more money on more bureaucrats who shuffle people around and who count what they’re doing instead of doing what counts.