Blame for lack of action on LTCs rests with the minister

Letter-writer says LTC Minister Merrilee Fullerton has failed in her role
Feb 16, 2021 1:00 PM By: Letter to the Editor 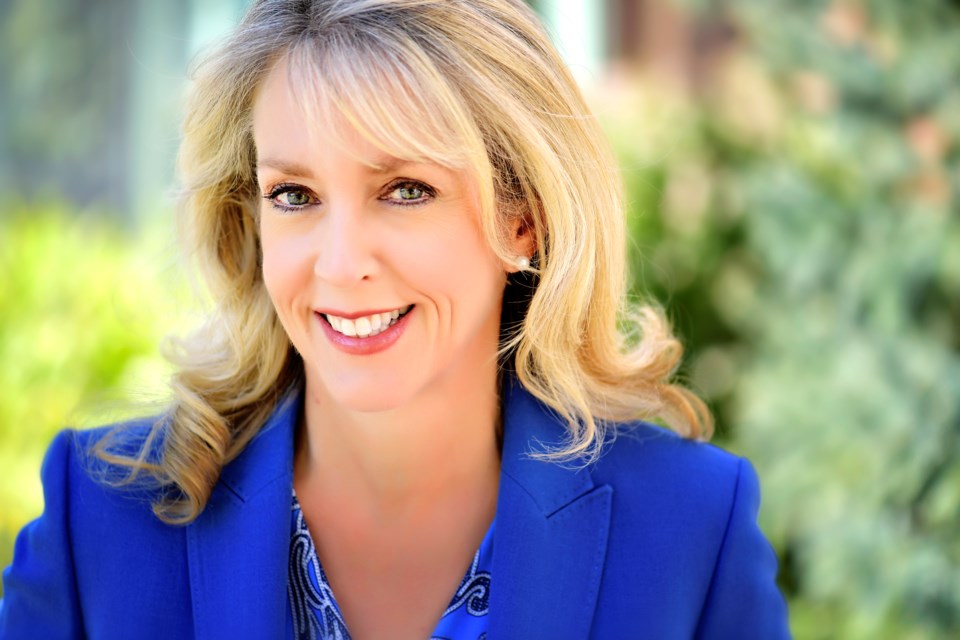 Dr. Merrilee Fullerton is the minister for Long-Term Care in Ontario. I mention her name and title to remind everyone of her role in the Ontario Conservative government. Have you seen or heard her lately in the media proposing needed changes to the long-term care (LTC) system in Ontario? She is nowhere to be seen. Meanwhile, our elderly and fragile residents in LTC homes are paying the price for her lack of response and inaction in dealing with the COVID crisis.

When she has spoken, she made comments like “…it has required us to embrace new and innovative ideas in order to fight against this once-in-a-century pandemic…” and “…since day one, we have been working closely alongside our partners in the health and long-term care sectors to protect our most vulnerable to ensure that homes have the necessary support to fight the virus.”

I challenge her to defend these statements and show us how she is protecting residents in our LTC homes.

The death toll in the homes during the first wave was shocking and horrific to everyone. It took reports from our Armed Forces to expose the inadequate resources and leadership in many of our LTC homes. Nothing was done to prepare for the second wave and our frontline workers are at a breaking point. Where is Minister Fullerton?

Frontline workers in the LTC homes have been speaking out for years about the shortage of PSWs. Last year, the Ontario government commissioned two studies to look at the LTC crisis. The first failure mentioned in both studies is the shortage of PSWs and other health care staff along with poor wages resulting in PSWs having to work in multiple homes in order to make a decent living – nothing was done to mitigate this problem.

In the meantime, the government of Quebec hired and trained about 10,000 PSWs, which has resulted in a dramatic decline in infections and deaths in their LTC homes.

We have heard family members of LTC residents pleading to send in members of our Armed Forces to assist in the homes where there is a significant outbreak. The government and some LTC homes have resisted by saying that it is not necessary because things are under control. The situation in some homes is not under control, and it would not ‘look good’ if the army released another report that highlights the continuing failure to address this crisis.

More recently, Doctors for Justice in LTC are pleading for the government to act swiftly to curb these needless deaths in our homes – nothing is being done.

I will admit that at times, dealing with the crisis is an overwhelming and complex issue. It requires the input of health experts and frontline staff workers; it also requires bold leadership and decisive action -- neither of which have come from Minister Fullerton.

There is only one conclusion – she must resign.