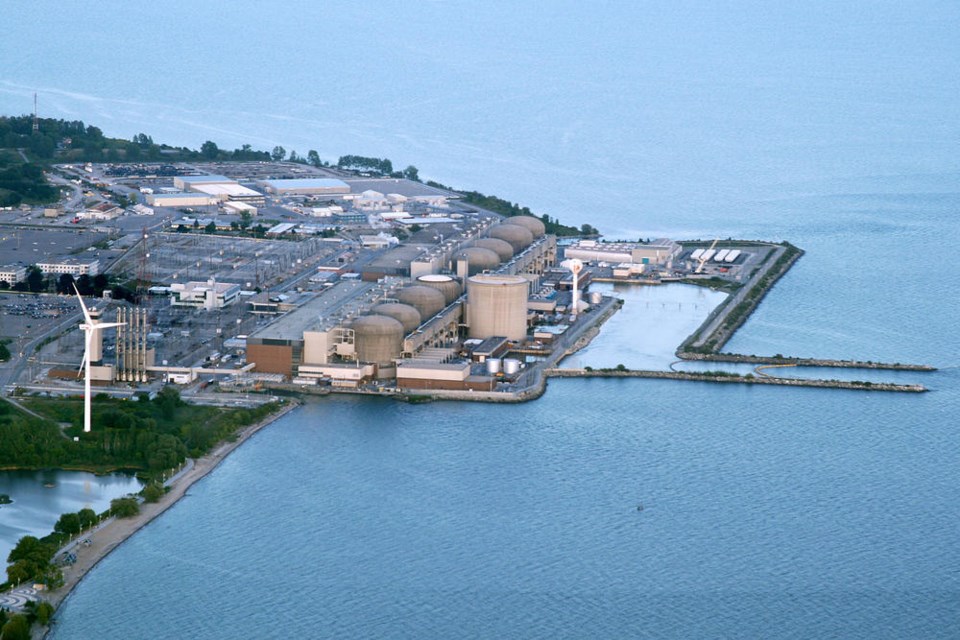 Recently, we have had several examples of human error with dire consequences.

The Americans killed an Iranian general by a drone when he was going to a peace conference and not a risk.

With heightened fear, an Iranian shot down a Ukrainian plane, killing 176 people.

Several weeks ago, we were awoken by an alert on our cellphones that there was a problem at the Pickering Nuclear Power Plant that was a “human error.”

Accidents happen, and we should try to decrease them.

Pickering is being extended beyond its natural life, thereby, increasing the risk of accidents. It has had major ruptures of pipes in 1983 and 1994 already.

Premier Ford has spent over $231 million cancelling wind and solar electric projects that would be much safer and less expensive. Getting electricity from Quebec would also be less expensive and safer.  This is despite Doug Ford saying that he will lower our electricity rates.

We need to decrease risks by closing the Pickering plant now and by getting rid of all nuclear weapons.