We have a dysfunctional democracy with mixed-up priorities
Apr 1, 2019 1:00 PM By: Letter to the Editor 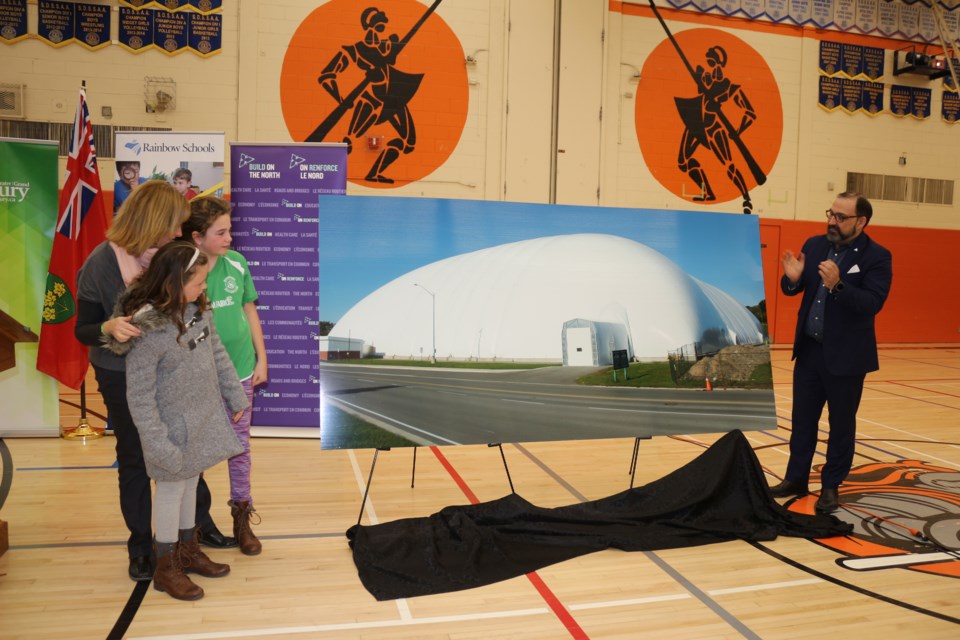 I am thoroughly disappointed by the ongoings of many publicly elected officials and their allegiances to party lines.

What we have appears to be a dysfunctional democracy which has its priorities mixed up.

I give full marks to everyone who is willing to let their name stand in an election, but it is time for some of our politicians to get off their high horses and leave their inflated egos behind. They must understand that their mandate is not just to keep their prestigious positions, but to give the people what they really need and not just what some people and organizations want.

Why, before and election, does the ruling party always offer a goody-filled budget, while the opposition makes ridiculous promises?

Why is it that when we have a change in the governing party, the ridings that did not elect a member of that party are often penalized by the withdrawal of promised funding?

As such, despite the financial difficulties and cancellation of what seemed to be secure funding from the provincial government and the withdrawal of funding by the City of Greater Sudbury, I am embarrassed to say it is encouraging to read that the Fabio Belli Foundation is determined to continue in its pursuit of a badly needed soccer dome.

I hope the Fabio Group is able to secure the additional funds needed to complete the multi-purpose facility as planned. It may take a little longer, but I do believe that downsizing is a not a good option. If it is worth doing, then do it right.

Now is the time to preserve what we have
Aug 5, 2020 2:00 PM
Comments
We welcome your feedback and encourage you to share your thoughts. We ask that you be respectful of others and their points of view, refrain from personal attacks and stay on topic. To learn about our commenting policies and how we moderate, please read our Community Guidelines.