Letter: It's time for our government to do something about guns 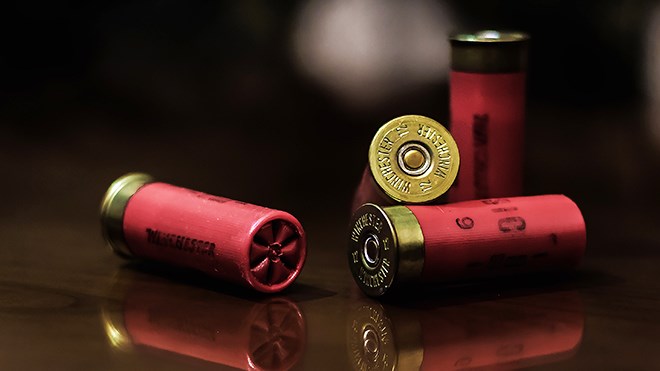 Here we go again, governments and politicians offering prayers rather than action after shootings in the US and Toronto.

A few years ago, the Canadian government started a gun registry, the first step to gun control. Then the Conservative Harper government cancelled the practice rather than improve on the plan and instigate more control over guns of all types.

We must understand that, in Canada, the gun lobby is strong, not only in the United States.

It is time for our governments to act rather than pray, show leadership and do something about guns.

I wonder if the Conservatives are ready to join the mainstream Canadians and join the rest of us in instigating some form of gun control.

Letter: Mural a 'beautiful distraction' during the gloomy days of winter
Jan 17, 2020 9:00 PM
Comments
We welcome your feedback and encourage you to share your thoughts on this story. We ask that you be respectful of others and their points of view, refrain from personal attacks and stay on topic. To learn about our commenting policies and how we moderate, please read our Community Guidelines.