Letter: Justin Trudeau not fit to be prime minister

'This prime minister blindsides people and uses them to advance his own agenda, not what is good for Canada'
0
Sep 23, 2019 2:00 PM By: Letter to the Editor 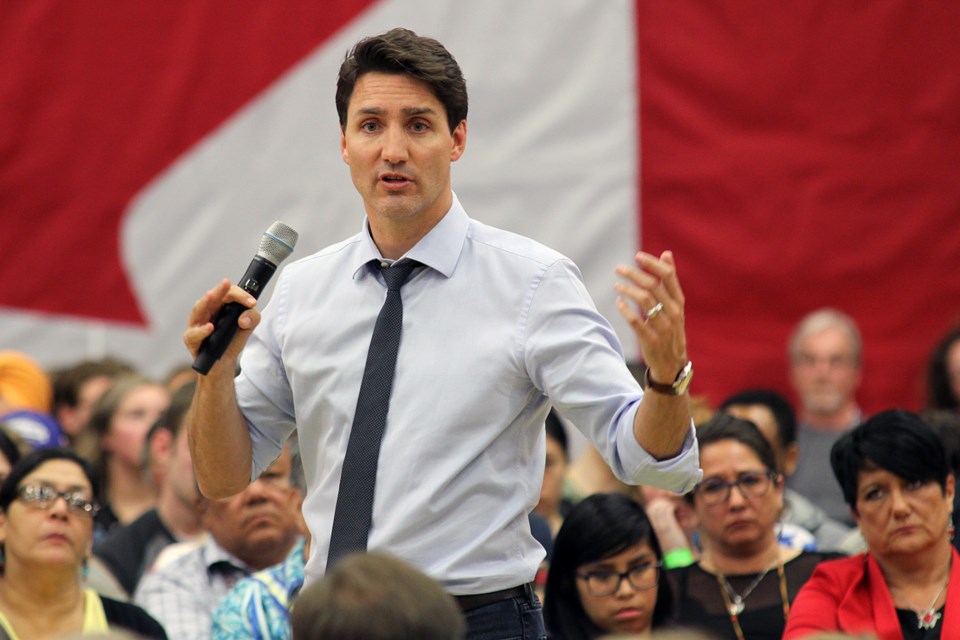 Justin Trudeau is the wrong leader for the Liberal Party and is not fit to be our prime minister, let alone run our country.

This prime minister blindsides people and uses them to advance his own agenda, not what is good for Canada.

He ran his last campaign on the pretext of transparency and honesty, while firmly professing at the same time that he is a feminist. This was proven to be untrue from the beginning. The first sign of this was in the House of Commons, when he pulled a minister's arm and dragged her across the floor. This was bullying and demonstrated his outright anger.

Furthermore, this Prime Minister spends way too much of taxpayers money globally to make a name for himself, meanwhile our "debt" is growing.

Preventing his ministers from voting freely in the House of Commons and preventing witnesses from testifying at the Standing Committee on Access to Information, Privacy and Ethics is not democracy, it is dictatorship.

Trudeau is smug, arrogant and not trustworthy. He does not govern with integrity, should not be trusted with another four years and should not be Prime Minister.

2020 spring forecast: Don't pack away those winter clothes yet
0