Letter: Letter about gun ban is on target, says reader 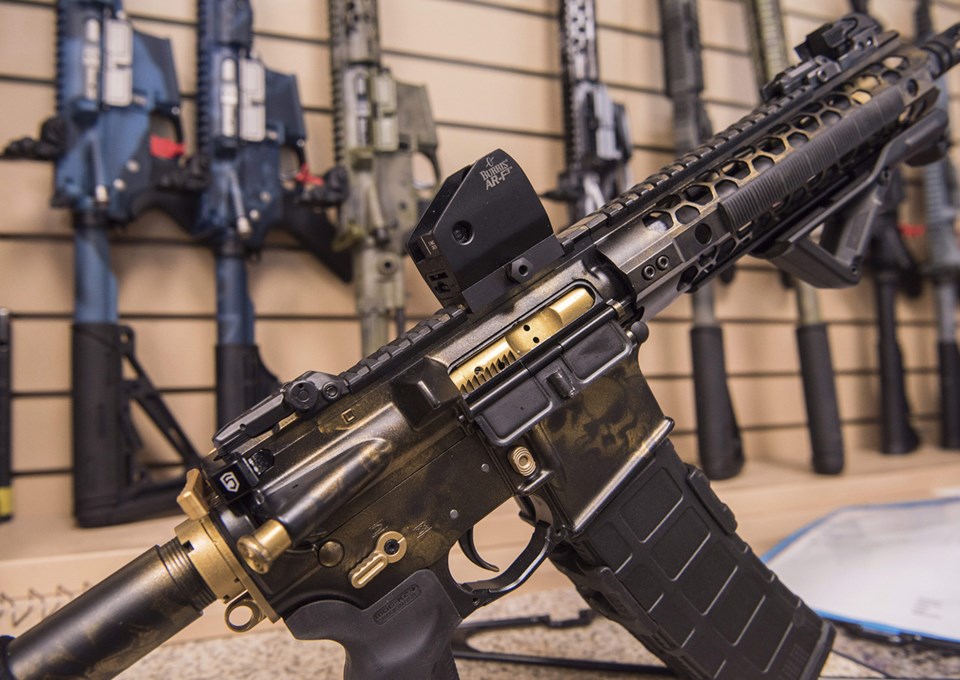 The letter by Mr. George Fritz entitled “Banning assault type weapons no less than vote pandering” sheds the bright light of truth and logic to Justin Trudeau’s gun ban that will do absolutely nothing to minimize gang-related gun violence.

This gun ban is purely an attack for crass political reasons on law-abiding, legitimate gun owners who are definitely not the problem. Criminals and gang members who own illegal and black market smuggled guns are the real problems, problems that are not addressed by this latest Liberal publicity ploy.

I agree with Mr. Fritz that “orders in council are really a throwback to the days of governing by decree in which monarchs, despots and, in Canada’s case today, elected governments may dictate to the populace with no regard for process, fairness or legal recourse.”

However, as I understand it, an order-in-council does not require the "government" or MPs like Marc Serré, who merely parrot their leader’s pronouncements, to make the decisions on gun bans. Orders-in-Council are executed by Cabinet alone, and not by the House of Commons.

As Mr. Fritz points out, that is certainly not democracy — far from it.

This Cabinet gun ban and confiscation decree flies in the face of opposition from the Canadian Association of Chiefs of Police, the RCMP Commissioner, many police chiefs of our major cities and ranking police officials across Canada, as ineffective and ignoring the real problem: criminals, street gangs and guns smuggled into Canada.