Will other locations where there has been fatalities now have those speed limits reduced?
0
Jan 24, 2020 9:00 PM By: Letter to the Editor 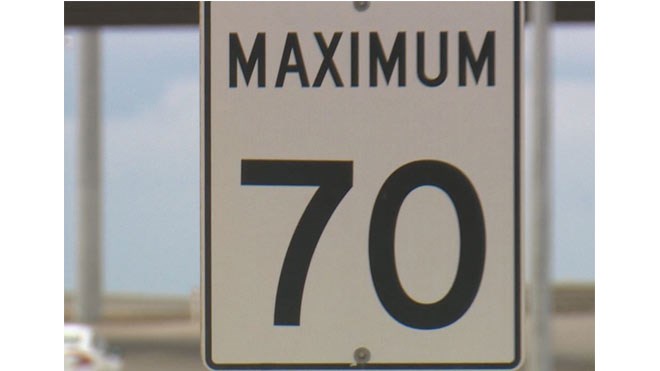 I have to agree with a writer who pointed out that reduced speed limits on Panache Road are useless without enforcement.

In the City of Greater Sudbury, one of the reasons given for the Maley Extension was the danger of big trucks on Lasalle Boulevard, where the speed limit is 60 km/h.

The only times I have seen the 60 km/h practised is when traffic volume becomes too great and the traffic lights become the limiter.

The same applies to MR80 in the Valley, where the speed limit is 70 km/h with 90 km/h being the normal.

Since approval of the extension, there have been 31 traffic fatalities in the Greater City: eight at MTO/CGS intersections; eight on MTO roads; and 15 on CGS roads.

There have not been any on Lasalle or MR80, where the speed limits are lower, but the speeds aren’t.

The question that the Panache Road speed limit reduction presents is, will all other locations where there has actually been fatalities now have those speed limits similarly reduced?

Considering the condition of Panache Road, my first reaction to the 70 km/h was whether this was a minimum as only fools can drive that road safely at the previous 80 km/h, and anyone towing a boat, snow machines, or anything else will have trouble safely driving the road at 70 km/h.

I was relieved to see that 70 km/h is a maximum.

The elephant in the room is that this is useless without enforcement, as demonstrated across the entire City of Greater Sudbury with 31 fatalities in the last three years.