Letter: Movies depicting tobacco use need to be rated 18A, says MPP

Evidence shows a link between smoking in movies and kids picking up the habit
0
Oct 29, 2019 9:00 PM By: Letter to the Editor 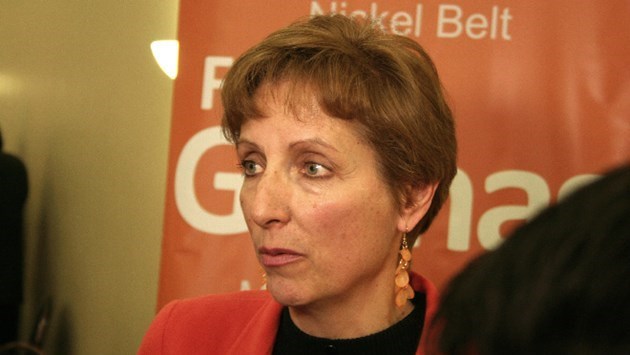 The following is an open letter to Minister of Government and Consumer Services Lisa Thompson.

I just became aware that a month ago, the province’s movie rating agency, the Ontario Film Review Board, was closed.

I was told that Ontario will be using British Columbia’s movie ratings. As you know, as opposed to Ontario, British Columbia does not look at smoking when they assign a rating.

Since 2012, the body of scientific evidence has been strong to demonstrate a causal relationship between depictions of smoking in the movies and the initiation of smoking by young people. The research supporting the causal relationship between exposure to on-screen tobacco and youth tobacco initiation has been accepted by the World Health Organization, and many other public health authorities worldwide.

In Ontario, like in many other jurisdictions, the great majority of adults (78 per cent in Ontario) want tobacco out of films rated “14A” or below; films depicting tobacco should be rated “18A”. For example, the movie “Joker” was rated “R” by the Los Angeles-based Motion Picture Association, but British Columbia has rated the movie “14A”.

That means that a huge teen audience in Ontario is being exposed to an extraordinary 141 tobacco incidents.

Minister, I know you don’t want our youth to pick up smoking. You have it within your power to protect thousands of Ontario youths. Will you do it? Will you make sure Ontario movie rating system will rate movie as “18A” if they depict tobacco?

I look forward to your response.