Many countries forging ahead with plans to increase nuclear energy production
0
Dec 5, 2019 1:00 PM By: Letter to the Editor 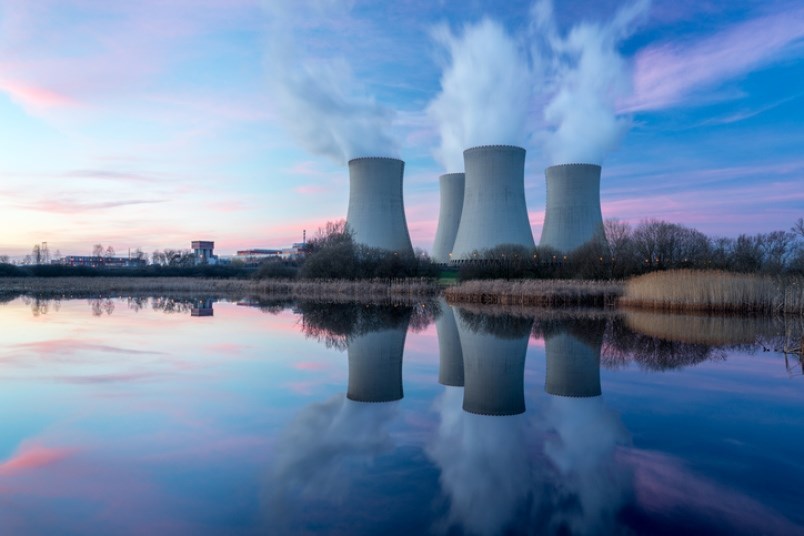 Nuclear power is an essential component in the effort to reduce man-made global warming.

After Germany shut down most nuclear power plants, the German cost of electricity has skyrocketed and they have had difficulty meeting energy requirements.

German coal plants are being used to produce base load power, and pollution levels have risen dramatically. As a result, Germany is now buying nuclear power from France to meet domestic demand, while France has significantly lowered domestic electricity rates and pollution levels.

Germany is now considering a return to nuclear energy production because it is reliable, safe, clean and produces adequate base load power.

Ontario's high electricity rates are the result of several poor political decisions, mainly the failed experiment to pay wind and solar energy producers exorbitant and unsustainable rates for electricity production. By going nuclear for base load electricity production, Ontario has closed all coal facilities and is well positioned for a cleaner future.

The developing world has left North America behind in nuclear energy development and research, but recently Canada and the USA have made significant progress toward bolstering their nuclear industries and have signed agreements to co-operate in their research initiatives.

The nuclear industry has made significant strides in addressing the outdated issues that still pervade most people's uninformed thinking and fear of nuclear power.

If the world is serious about the deleterious effects of man-made global warming, then we need to take a reasoned and measured approach to the issues. This will include a significant increase in nuclear energy production.