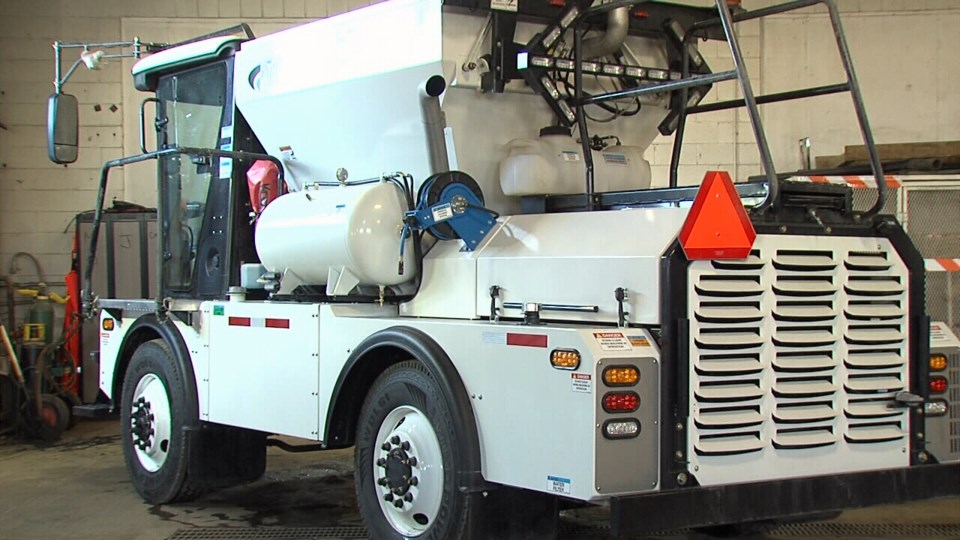 I read the article titled "Python for our Potholes" with great interest and concern.

It seems that spending $350,000 on a piece of equipment that could possibly save millions, is a relatively small price to pay for rectifying a disastrous situation in Greater Sudbury. After all, without going into details that everyone is well aware of, much larger sums of money have been spent on far lesser important things.

Thank you Coun. Joscelyne Landry-Altmann for following up on the progress with city council. The reasons given by Mr. Cecutti, the GM of infrastructure, for not even considering this purchase don't make sense to me.

He states that they were unable to get enough data to be confident it was faster and better than current methods, yet he went on to say that the Python 5000 is able to fix a pothole in two minutes and is run by one person.

He also gave the number of holes fixed in each month, which seemed to be quite substantial. Also that it maintains hot or cold temperatures even in freezing temps. And 18-per-cent down time for repairs seems quite low, and he stated they were faster and lasted longer.

Because the company is Regina-based, he feels it is too far away and that would be a challenge. This seems to be more than enough information to create a more positive decision.

Breaking it down in terms of tax dollars, he states that the current $5.2-million pothole budget needs to increase. But if the $350,000 purchase price is subtracted from $5.2 million, that leaves a considerable budget for maintenance, purchasing asphalt, gas, wages for the driver and so on, to run the machine.

The article goes on to tell us that the reason for our situation is due to an increase in the freeze-thaw cycles in winter brought on by climate change. I'm so glad this was explained, because it seems only Sudbury is affected by climate change.