Letter: The sky is not falling with a carbon tax 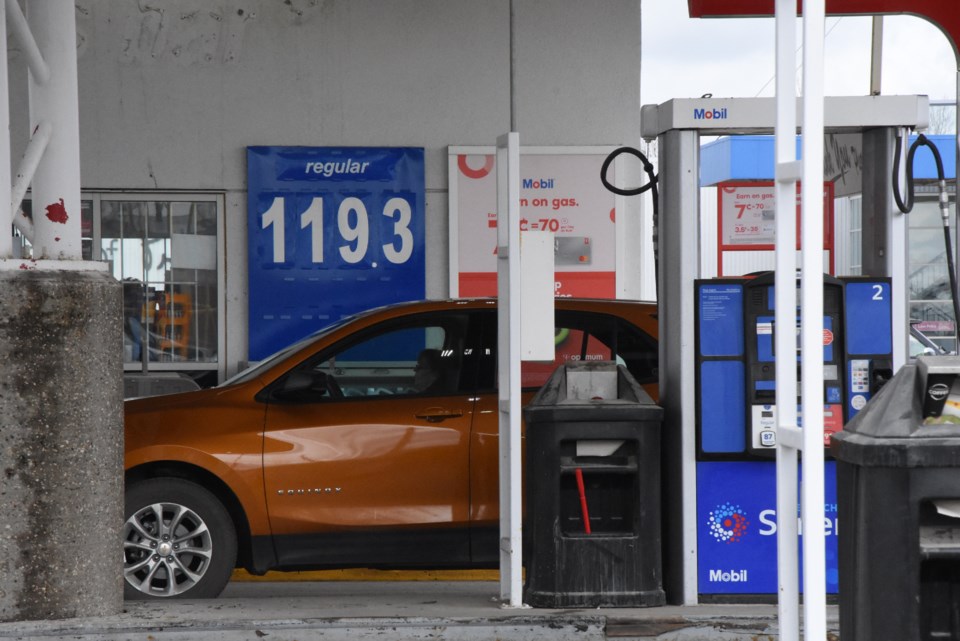 Just back from a two-month train trip to both coasts, and I have some feedback for the worried voices of those who claim that the carbon tax is bad for the economy.

In Vancouver and area for over three weeks, one item that caught my eye was the price of gas at the pumps. Almost all that I actually noticed were $ 1.689 per litre.

What else did I see? A prosperous city at least for most people based on condition of clothing worn, expressions on faces, attendance at bars and restaurants. And like any big city, lots of expensive German machinery on the streets.

The standout item was not the number of Porsche autos, but the much greater number of 911, Carrera and others with very few of the more affordable Boxter models. And I believe that  BC has had a carbon tax for a decade.

So, my conclusion on the issue of higher gas prices is that the sky is Not falling. The sad truth is that the fault for what becomes a public debate on this issue and others is our silly first-past-the-post electoral system.

The guys (in our two-party state) in opposition will say anything to try to get elected, and then the other guys at the next election. Thus, we have a nice but 19th Century culture, being left behind by much of the planet, specifically those countries that are true democracies.