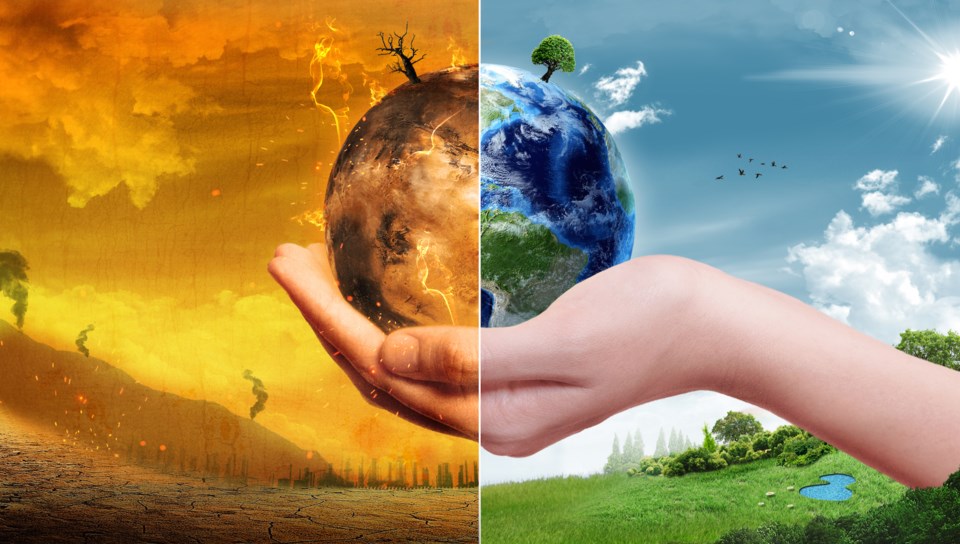 After much thought, and, admittedly, some goading from various citizens' groups, I am convinced that there is no reason to not press the CBC and other media types on the issue of having a major debate among the various party leaders on the issue of climate change and how their party would deal with this most pressing issue affecting all human beings, as well as other fellow creatures.

No more time to rub the hands and say "some day." It is now.