Letter: Too many people killed needlessly while working on the side of the road 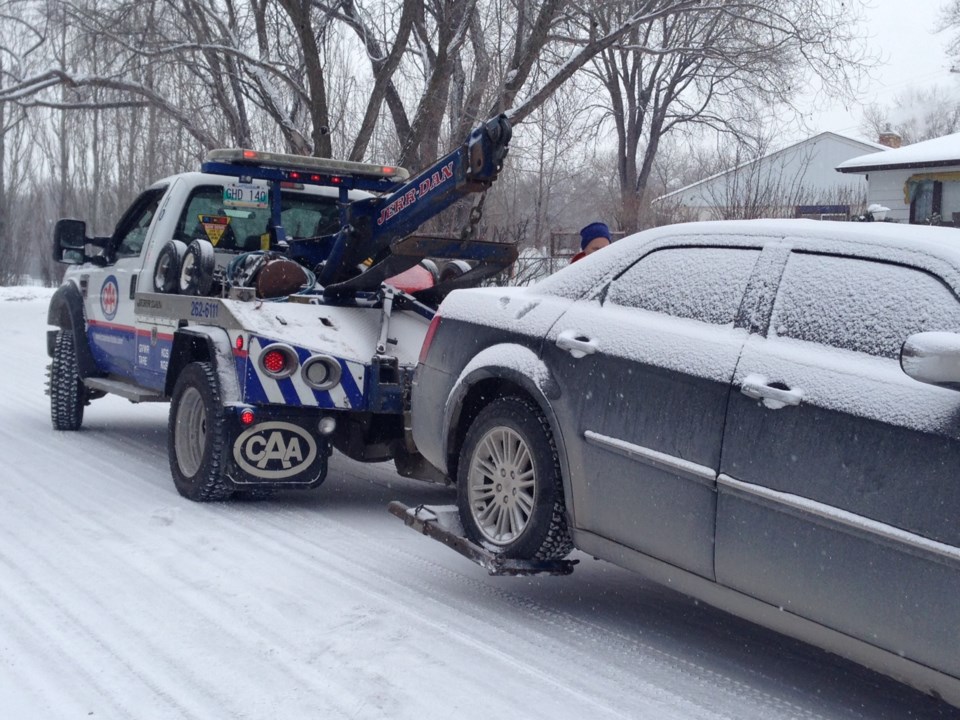 As a supervisor for a local towing company, I am becoming more and more frustrated and saddened by witnessing drivers not slowing down or moving over while our operators are working on the side of our roadways and highways.

Recently, while checking on one of our drivers performing a boost service on Highway 55 heading west just before Lively, he had his beacons and four-way flashers on, indicating that he was there working, while I was also there with my four-way flashers on. Only a few drivers moved over, while the majority (roughly 30) didn't slow down nor move over to the other lane.

This is just one incident of many our drivers face every day, and it has to stop. I don't believe the average person is aware of this law, so I have taken a snippet from the Ontario Government website to hopefully educate the public in hopes of saving a tow truck driver's life.

Drivers can be charged if they don't slow down, or move over when safe to do so, near emergency vehicles or tow trucks that are stopped with sirens or lights flashing.

A first offence comes with a fine between $400 and $2,000, three demerit points and a possible suspension of driver's licence for up to two years.

Subsequent offences (within five years) comes with a $1,000 to $4,000 fine, three demerit point, possible jail time (up to six months) and possible suspension of driver's licence for up to two years.

Putting the fines and penalties aside, moving over and slowing down comes down to common sense.

Too many people are killed needlessly working on the side of the road everyday where a driver could easily make the decision to slow down and move over, however, they sometimes don't and the result is most times deadly.

Please consider others and let our drivers make it home safely to their loved ones.

Letter: We could be painting our potholes
Feb 5, 2020 9:00 PM
Comments
We welcome your feedback and encourage you to share your thoughts on this story. We ask that you be respectful of others and their points of view, refrain from personal attacks and stay on topic. To learn about our commenting policies and how we moderate, please read our Community Guidelines.