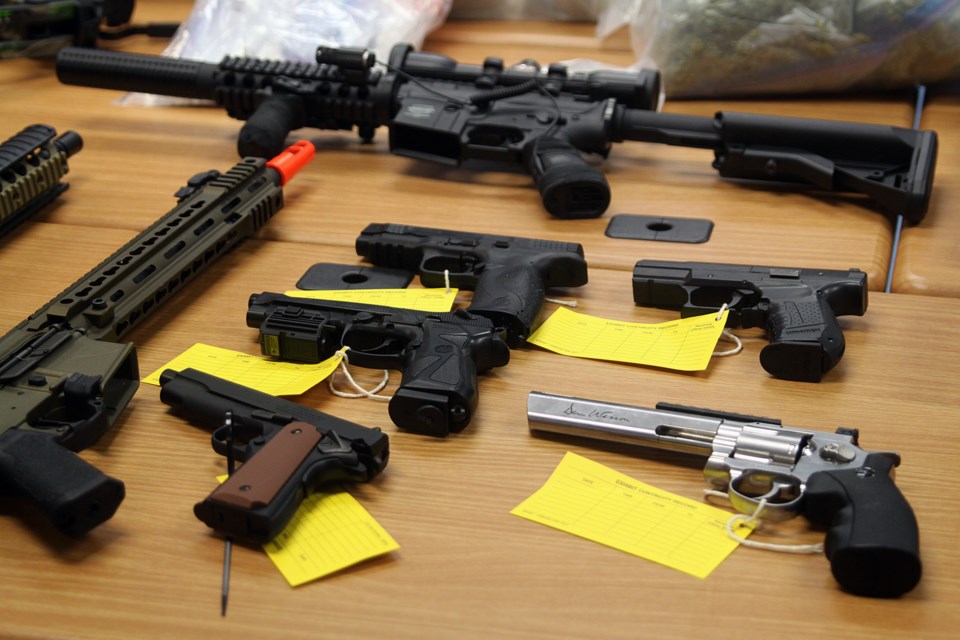 A befuddled, embarrassed and desperate Trudeau and his spin doctors needed a quick channel-changer after Trudeau’s most recent embarrassment.

They chose their favourite political shell game, a gun ban of such proportions that it would be the largest arbitrary gun ban and confiscation in Canadian history, aimed not at criminals, street gangs and gangsters, but at law-abiding hunters, farmers and sport shooters.

Of course, it would do absolutely nothing to deter street violence, mass shootings and the criminal use of guns, but that’s not important, since it’s all about politics, not logic.

About 2.2 million law-abiding Canadian men and women are legally licensed to own firearms, after having taken courses and passed examinations and practical tests. They are not the problem and they should not be targeted.

Trudeau’s plan of attack on lawful gun-owners entails seizing about 250,000 non-restricted rifles from innocent citizens and allowing cities to close legitimate firearms stores and forcing all handgun owners to surrender their firearms to government storage centres.

None of these measures, of course, targets criminals, violent individuals or street gangs. But they are usually good for votes from those who don’t know the whole story.

What Trudeau and the Liberals are NOT telling you, but as reported by the Canadian Press, is that the Canadian Association of Chiefs of Police (CACP) oppose Trudeau’s new gun ban. CACP President, Vancouver Police Chief Adam Palmer says that Canada’s laws are already strong and no other gun law is needed.

So why all this hullaballoo if it does absolutely nothing to curb street gangs and criminals who don’t buy guns at legitimate stores and who will definitely not store their handguns in government storage centres?

Trudeau needs to change the conversation. Don’t fall for it.

Get rockin' and help a senior buy warm winter clothes
0

2020 spring forecast: Don't pack away those winter clothes yet
0