When we talk about a lobbyist registry, what do we really mean?

Reader has questions about what form Greater Sudbury’s proposed lobbyist registry will look like
Aug 26, 2020 8:00 PM By: Letter to the Editor 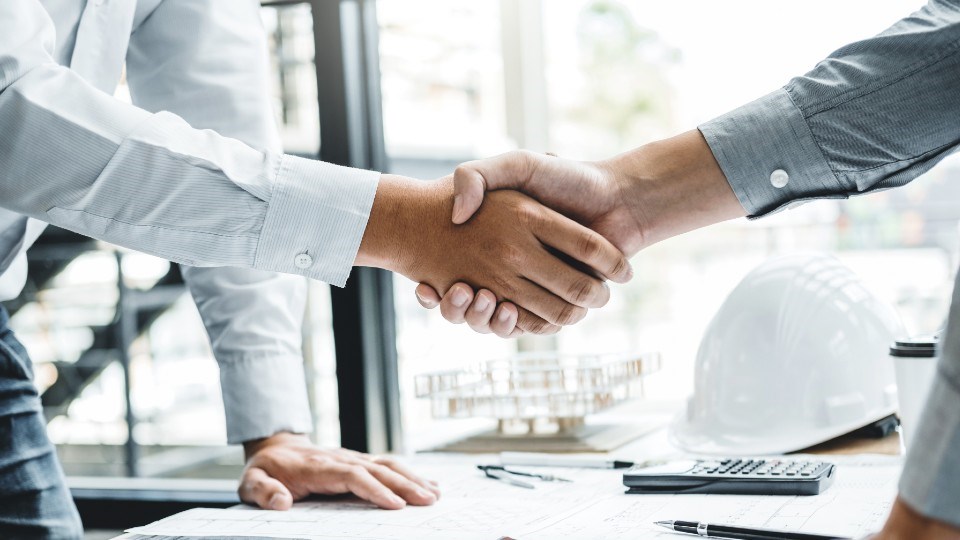 There is much more to this discussion than the question that this poll poses. "Are you in favour of a lobby registry?" It's like asking if people are in favour of windows on houses. Yes. Of course. People want transparency.

But then there has to be a discussion about what will count as a "windows?”

What is the balance of expensive windows and simple windows? Bay windows, frosted windows, glass block — is glass block really a window? Do doors count as windows? Is any opening that allows one to see inside to be counted as a window?

These same nuanced distinctions are also true about lobbyists. What is a lobbyist? And like the, “is a door also a window?” analogy, it can be asked, “are there people who are not usually thought of as lobbyists, that should be treated like lobbyists?

In federal and provincial lobby registries, a lobbyist is someone who is paid to exert some influence on a public officer or has a pecuniary interest in influencing the decision of public office holders.

But in the municipal lobby registries that have developed in Ontario over the past 10 or so years, and will likely be templates for a Greater Sudbury registry, they have also been including "voluntary, unpaid" citizens in their concept of lobbyist.

These "voluntary, unpaid citizens" are the "lobbyists" that Ward 5 Coun. Robert Kirwan has said he is particularly interested in knowing about. But they are not usually what people think of with the word "lobbyist.”

Voluntary unpaid citizens are usually unpaid because there is no money to be made in arguing against something.

If a group of community activists are arguing against dirty, polluted water, potholes, strip clubs beside schools or arguing for traffic calming measures in their neighbourhood, should they be counted as lobbyists?

Is their desire for clean water running through the city really just a selfish gambit to increase their property values and therefore possible a pecuniary interest.

There is more to the Lobby Registry question than the poll question suggests.

Just what kind of lobbyists are 80+ per cent of Greater Sudburians saying need to be registered?

It is likely that they are thinking of the usual definition of a lobbyist, the stereotypical well-heeled corporate professional who can, with money, exert an outsized influence on local zoning and other decision-making.

These are the ones that can say, "if you let us put a casino, we'll build you an arena (until they pull that off the table) or we'll also build something else that you really want if you sell out your people's pensions savings."

Voluntary and unpaid activist groups don't have that kind of money. The only power they exert is the power of truth or the truth of numbers of constituents who agree.

We don't want to see a situation where public officials can say to their organized groups of constituents, "I can't talk to you until you register as a lobby."

It may be that Greater Sudbury should and will have a lobby registry, but there needs to be greater awareness, discussion and debate about what a lobbyist is, and the many different ways that a registry could look.

Something more than just, "Should houses have windows?"

Letter: Thank you for your efforts in adhering to COVID-19 protocols
Sep 21, 2020 9:00 PM
Comments
We welcome your feedback and encourage you to share your thoughts. We ask that you be respectful of others and their points of view, refrain from personal attacks and stay on topic. To learn about our commenting policies and how we moderate, please read our Community Guidelines.