Letter: Where do our MPs stand on the SNC-Lavalin fiasco? 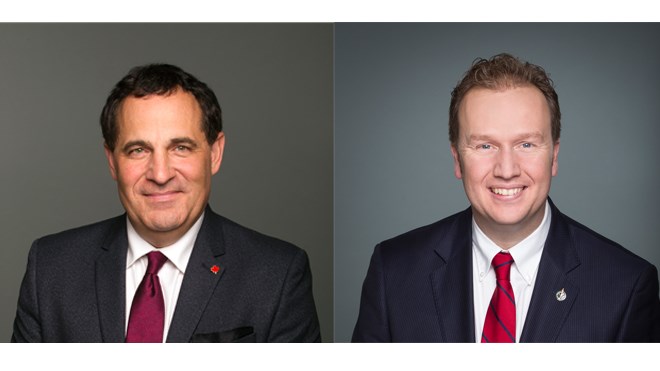 Like many voters, I have been deeply and negatively moved by the recent peeling back of the curtain that has previously obscured how business interests influence the operations of government and how the resulting political machinations try to derail the country’s judicial system.

Of course, I am speaking of the SNC-Lavalin fiasco in which the Prime Minister and senior members in his office seem to have applied much pressure on the former Attorney General, the Honourable Jody Wilson-Raybould, to allow SNC-Lavalin to pay a fine instead of exposing its business practices in a court of law which could result in it losing the ability to bid on government contracts for a decade.

There is no need here to restate the testimony offered by the former Attorney General recently in the House of Commons’ Justice Committee or to try to map out the circuitous route that the PMO and the Liberal spin masters have offered over the last month in an attempt to sweep this matter under the rug.

But there is a need to learn what our two Liberal MPs, Paul Lefebvre (Sudbury) and Marc Serré (Nickel Belt) feel about this affair. Do they support the testimony of the former Attorney General or do they support the fact that political pressure can and should be applied to the person in that office to circumvent the judicial process?

There is a federal election coming and voters in our community need to know where our local MPs stand on this fundamental issue.

The SNC-Lavalin affair is not just about what that company’s businesses practices have been, but it highlights the need to question the ethics and morals of the Liberal Party of Canada.