We need an education model we can afford, says reader 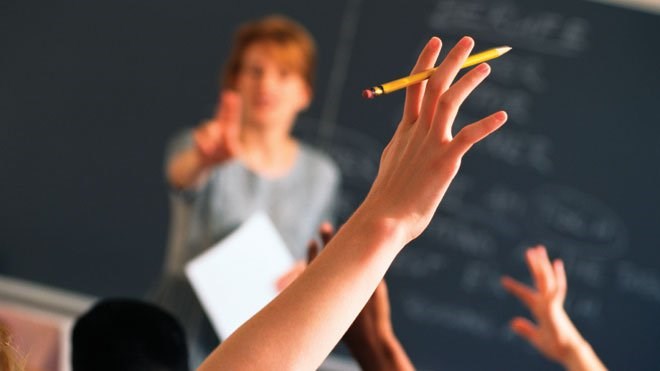 Editor's note: The following is a response to comments made by a Post Media columnist titles, “Ignoring Reality” that was published Nov. 16

Union President Sam Hammond stated that this government has left them no choice but to implement a Work to Rule Nov. 26.

He also stated that since they started bargaining, nothing has changed and this government needs to get serious.

My first response to Sam Hammond is “What makes you think that this government is not serious?”

What bothers me about all of the decisions made on behalf of the public sector employees are people like me who are being left out of the decision-making process. You know, the regular non-union private sector workers who end up having to pay for these negotiated contract settlements.

We simply have no say or input at the negotiating table. The Teachers Federation have the union do their bidding, the government of the day negotiates with their hidden agenda to try and stay in power, but we shlups have to accept all of the financial burdens tied to these negotiated contracts.

The end result as we know today is, despite all government level attempts to balance the books, we still are going deeper into debt.

I want to be clear that I share the same view that teachers deserve to be paid well for the work they do and we are not debating the value of smaller class size.

What we are saying is, we have to build an educational model that we can afford and one that is not built on unsustainable levels of public debt.

So, we say to you Sam Hammond, and all of the elementary teachers, “Is this too much to ask of you? Can we not find ways to make this work without adding more financial burden?”

After all, the very students you deem to be fighting for will actually be the same students who will be carrying most of this future debt.

Letter: Reader calls on premier to reconsider proposed distance learning model
Jul 2, 2020 8:00 PM
Comments
We welcome your feedback and encourage you to share your thoughts. We ask that you be respectful of others and their points of view, refrain from personal attacks and stay on topic. To learn about our commenting policies and how we moderate, please read our Community Guidelines.