Capreol gets perfect score from Communities in Bloom 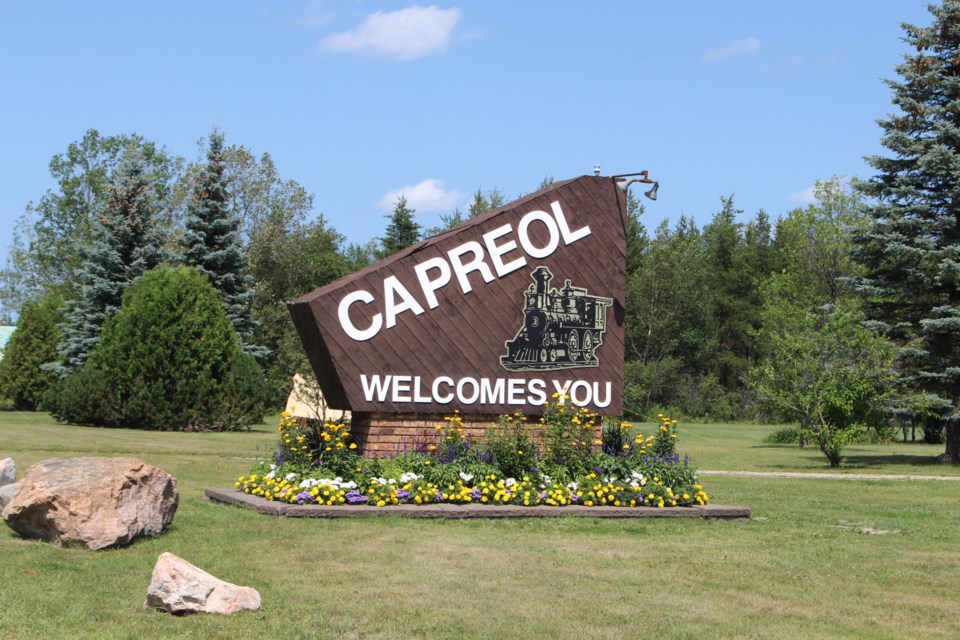 Capreol capped off its centennial year with a fantastic showing in the 2018 provincial Communities in Bloom showcase, capturing its highest score to date and its second consecutive 5/5 Bloom rating.  (Supplied)

Capreol capped off its centennial year with a fantastic showing in the 2018 provincial Communities in Bloom showcase, capturing its highest score to date and its second consecutive 5/5 Bloom rating.

The Heritage Preservation reward was primarily a result of the ongoing efforts to restore retired 1907 Temiskaming and Northern Ontario steam locomotive #219.

The Northern Ontario Railroad Museum and Heritage Centre has already committed nearly $300,000 towards the project.

"This is by far one of the biggest and more complex projects we've taken on as an organization," said Cody Cacciotti, the museum's operations manager, in a press release.

"The locomotive was originally built in 1907 and was often employed in remote areas so finding parts, diagrams and photographs has been challenging. We've had incredible support from project partners and donors though which has really helped move this project along nicely. We are really pleased with the progress so far."

The award for Urban Forestry and Trails was a result of a few projects including the Community Improvement Plan to enhance Capreol's riverfront along the Vermillion River as well as the work that has been done at Capreol's Peace Park, located across the street from the Canadian National Railways office building.

"Those are two great examples of projects that are truly transformative for the town's downtown core and have really been a source of pride for local residents," said Cacciotti. "They are great examples of what can be accomplished when community comes together."

Capreol plans to participate in the program again this upcoming summer and is hopeful that other communities and neighborhoods across Greater Sudbury will consider joining the program as well.

For more information on the program, visit cibontario.ca or contact the Northern Ontario Railroad Museum and Heritage Centre.

Comedy Star Kenny Robinson takes the stage Feb. 29
Feb 23, 2020 5:00 PM
Comments
We welcome your feedback and encourage you to share your thoughts on this story. We ask that you be respectful of others and their points of view, refrain from personal attacks and stay on topic. To learn about our commenting policies and how we moderate, please read our Community Guidelines.